This year I am entering the 'Adventure Animals' category in the awesome cyber dog show extravaganza that is Mango Minster 2012. (I am so totally over the whole Cracker Dog phase. Really.)

Now it feels ever so slightly demeaning to have to explain why I should be considered the top Adventure Animal. But Gail has persuaded me to set out the reasons, despite the fact that, to even the most casual reader of this blog, they will already be clear beyond dispute.

I have Sir Edmund Hillary's head for heights: 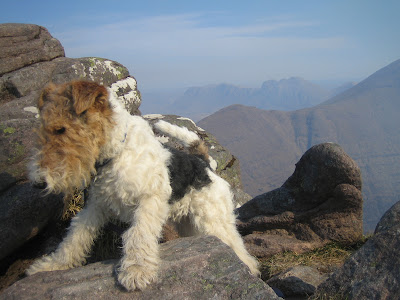 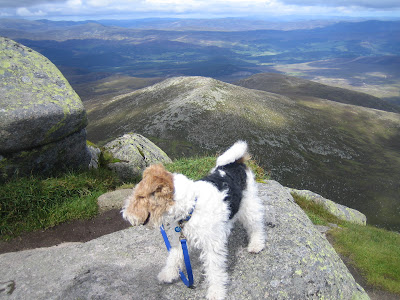 It cuts no ice with me that I am not a husky. My skills in polar conditions rival those of Amundsen, Shackleton and Peary: 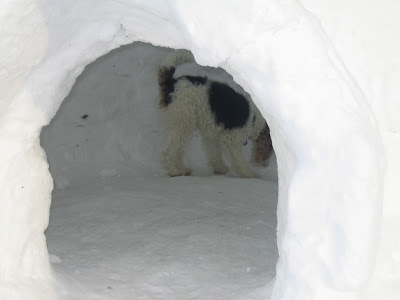 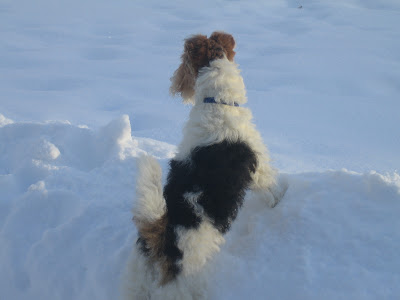 When it comes to deserts, I could kick sand in the eyes of Lawrence of Arabia: 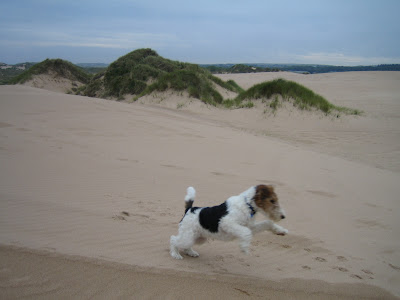 I would presume to teach Livingstone and Stanley a thing or two about exploring rivers: 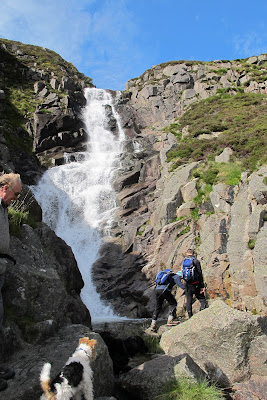 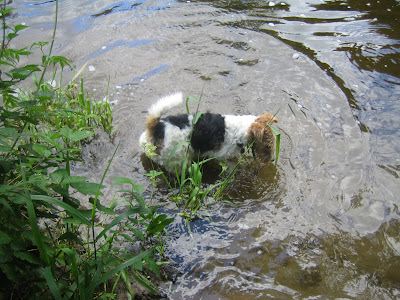 The Sheriff of Nottingham would be all a quiver, had he to contend with me as well as Robin Hood: 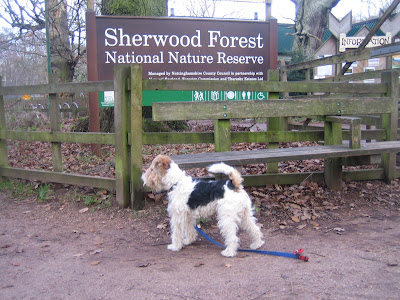 I feel a sublime affinity with John Muir after passing by train through his birthplace, Dunbar, last July. (No Gail that is not tenuous, there's no need to be all superior, just because you once spent two weeks in Yosemite): 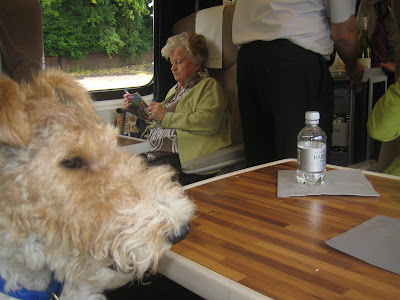 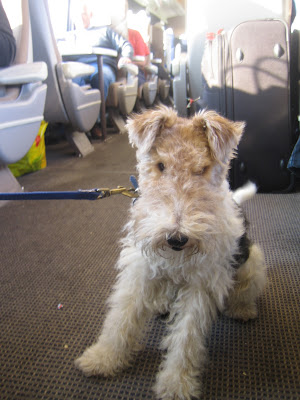 My deep and abiding interest in science and geology would have made me a natural selection to accompany Darwin on his Beagle adventure: 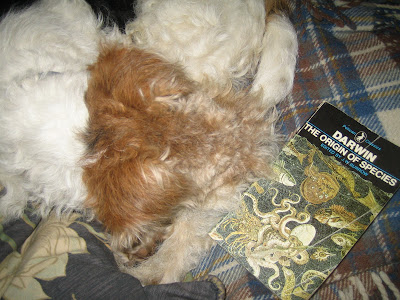 In the matter of giant leaps, I am second only to Neil Armstrong: 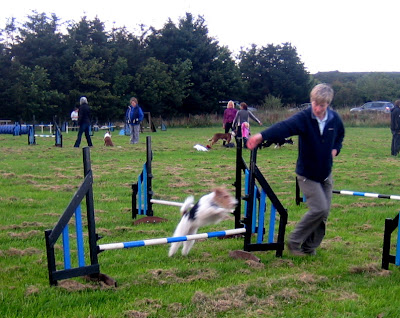 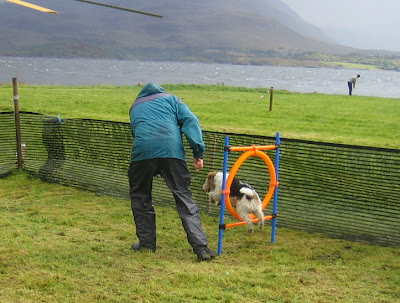 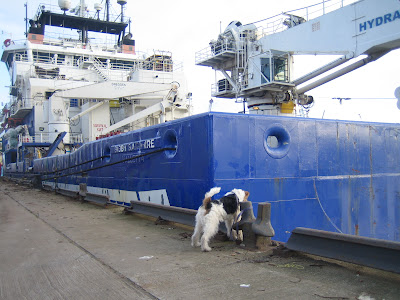 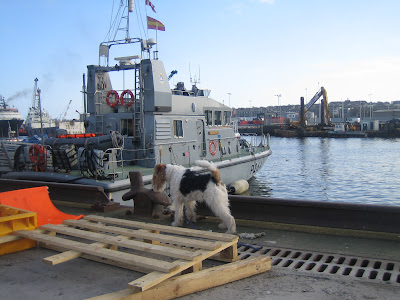 
I think you will agree that I can stand tall alongside the world's great adventurers.
Not to mention the inevitable motley crew of also-ran canine co-contestants....
Posted by WFT Nobby at 07:08