Shy, undramatic and without a trace of egotism 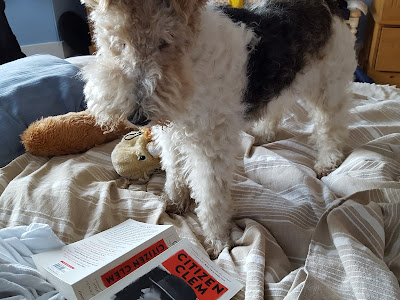 Gosh it has been proving hard to get Gail out of bed these last few dark and frosty mornings.

In truth, usually she is up and raring to go while I am still curled up snug and sleepy. But the combination of a sinus infection (Gail's Achilles heel, if that is not too medically confusing a metaphor) combined with what she says is a most fascinating book, have meant the roles have been reversed - one suspects temporarily - this week.

So the subject of the book that's been keeping me from my customary early attendance in Duthie Park is former UK Prime Minister, Clement Attlee. Perhaps you have heard of him, perhaps not.

Well it seems that when Attlee was deputy to Winston Churchill during the Second World War, he was considered by some as Churchill's lapdog. Leaving aside the implied slur against lapdogs (a status to which I aspire), this, according to biographer John Bew, was very much not the case, and Mr Attlee was in fact most influential despite (perhaps because of) being "shy, undramatic and without a trace of egotism".

Post-war this supposedly meek and ineffectual man defeated Churchill in the general election and became Prime Minister, and his Labour government introduced the National Health Service and laid the foundations of the modern welfare state.

Oh yes, and I should also mention that as a young man Attlee fought bravely and with distinction in the World War One, and was injured in the Battle of Hanna in Mesopotamia (now Iraq).

And what a contrast, in both style and achievement, to certain of today's politicians on either side of the Atlantic.. 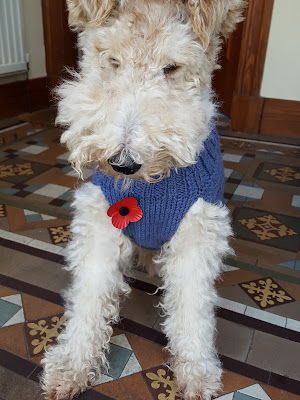 PS from Gail: do we get a prize today for efforts in making the most unpromising subject matter 'dog relevant'???
Posted by WFT Nobby at 06:00