One world in a street? 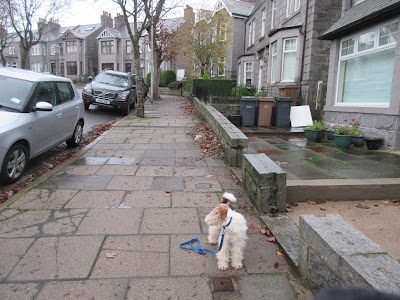 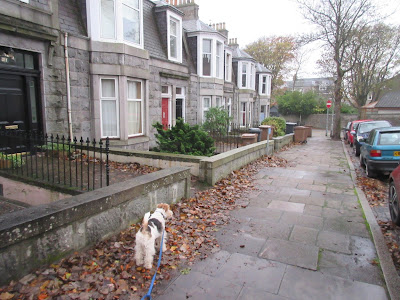 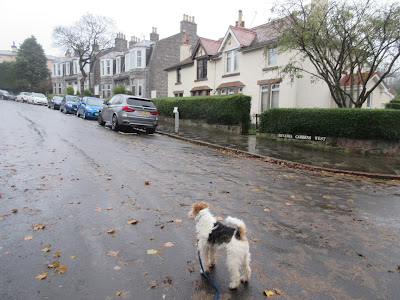 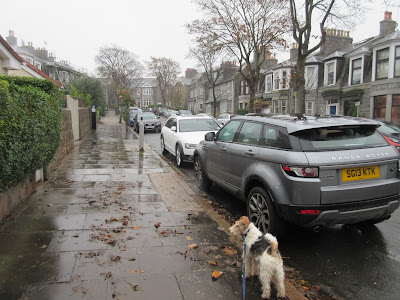 It is grey November in Northeast Scotland. Aberdeen is the centre of my world, but my owner Gail has lived many years in London and two years in the USA, and she occasionally complains that we are a bit boring up here, lacking in cultural diversity.

Can this be right, I ponder this morning, as I walk down the street in the drizzle.

True, our nice French neighbour Jacques, who arrived in Aberdeen in a 1970s to work as a diver in the nascent North Sea oil industry and married local girl Lucy, has recently moved to a bungalow in Brechin. The house has been sold to a couple returning from Dubai, although they have not yet moved in as the house is being remodelled by Polish builder Waldemar and his 'boys'.

Neighbour 'other Gail', three doors along, will miss her good friend Lucy, although she keeps busy between looking after her half-Russian granddaughter Fedosia, and flying off to visit a daughter who lives in Australia.

Next to 'other Gail'  and also relatively new to the street, is an African family (Nigerian?) whom we don't know much about yet, except that they all greet us with big friendly smiles whenever we walk by.

Across the road, you'll see Neil and Yvonne's house. Yvonne, like Gail, is an 'economic migrant' from England, although Yvonne's Jewish family originally came to London early last century, fleeing pogroms in Lithuania.

Now I'm standing next to Mike and Kirsty's house. Mike might be an avid supporter of the Scottish Nationalist cause, but he was born half a world away in Pakistan.

We have't seen so much of Jim at No. 2 lately, ever since his labrador Mackay died of old age. Jim is a private man, who a few years ago became the centre of unwanted attention when one of his sons was reported in the papers as having been kidnapped in Afghanistan.

So this is just one quiet street in one not very cosmopolitan part of the UK.

We are all connected, and had better try to live together in peace, don't you think? 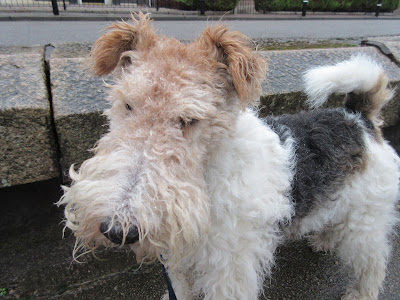