I need a better story...

Later today I am going to be travelling with Gail by train to Nottingham as we are visiting Human Granny for a few days (hooray). It is a long journey, and experience has taught me that during the trip I shall attract the attention of several admiring fellow passengers.

Although my wound is healing nicely, the scar on my shoulder is still noticeable and I fear it is inevitable that someone will ask about the injury. 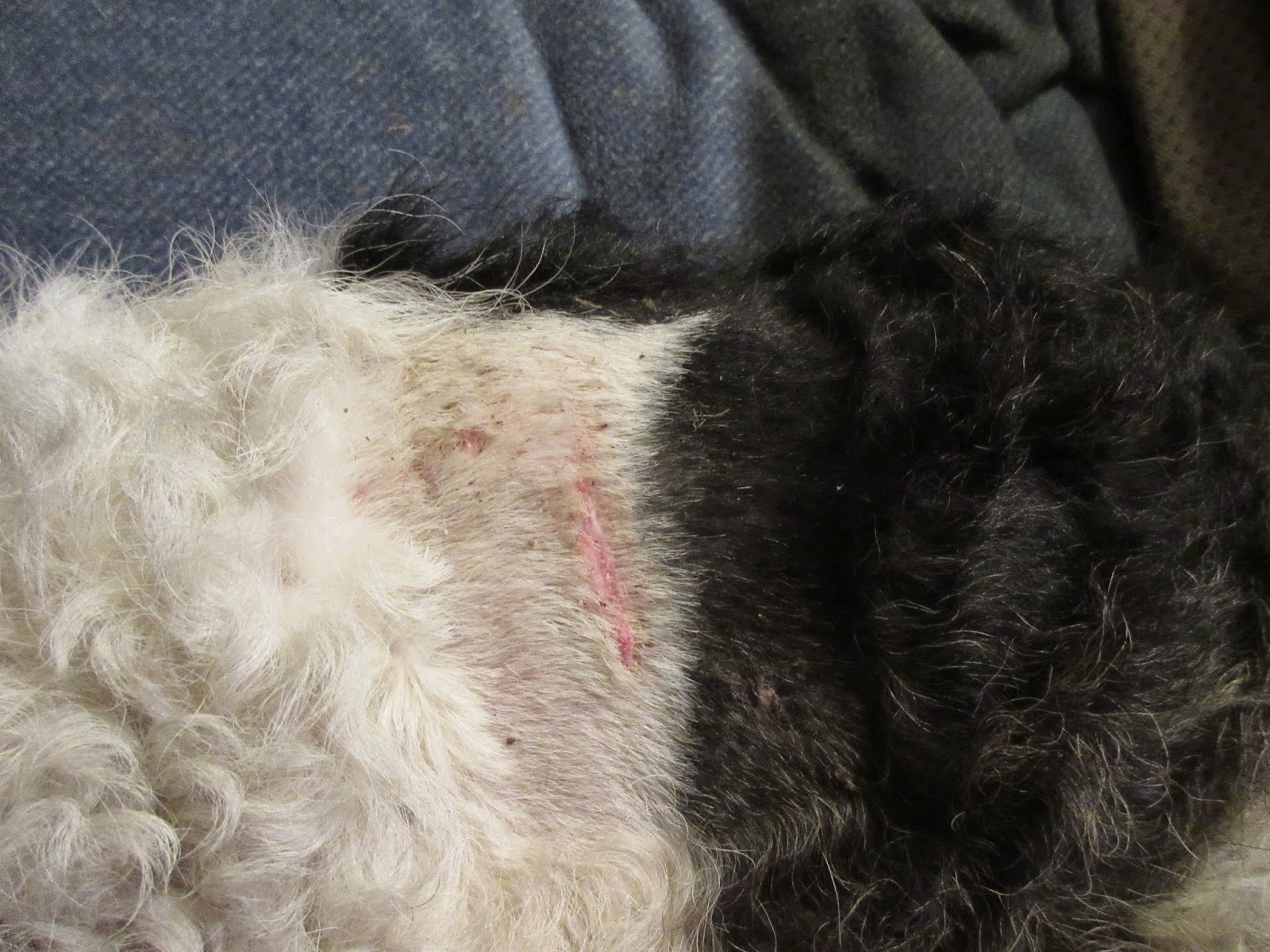 Now please bear with me just a minute for what might seem like (but isn’t) a random digression.

Gail has a young Venezuelan colleague called Hugo. You will immediately recognise that Hugo and I have much in common when I tell you that he is notably good looking, smart as a whip, charming, generous in spirit and full of cheerful, friendly bounce.

And like me, Hugo this year sustained a painful injury in somewhat inglorious circumstances.

Since Hugo does not have a Gail to take him for energetic expeditions in the hills, he maintains his well honed physique by means of frequent and vigorous gym workouts. But a few months ago when lifting weights he felt something snap in his right arm, followed by excruciating pain, and an x-ray later confirmed that he had broken his humerus clean in two. Yes really. Ouch indeed.

Surgery was required to put Hugo back together again and as a result he now wears a rather impressive scar on his upper arm.

Having recovered both his arm movement and his sense of humour, Hugo recently asked his colleagues if they could think of a “better story” for him.  Just, you understand, in case a beautiful and solicitous young lady should approach him, say in a bar in Aberdeen, and ask him how he came by his scar.

Apparently Gail's workmates proposed a number of increasingly improbable scenarios, beginning with Hugo getting hurt while rescuing a damsel from the jaws of a killer shark in the River Dee.

I think you can see where this is going…

Please, my friends, any suggestions for ‘embellishments’ to my woeful tale of being set upon by a big but not normally aggressive dog, would be much appreciated!