I am totally not going to start cracking jokes involving negative stereotypes about Aberdonians and their reputation for being, er, 'careful' with the pennies.

Apparently such comments might be considered politically incorrect, even if true.

No indeed, the topic of my blog post today is the Summer Flower and Vegetable Show in Duthie Park. 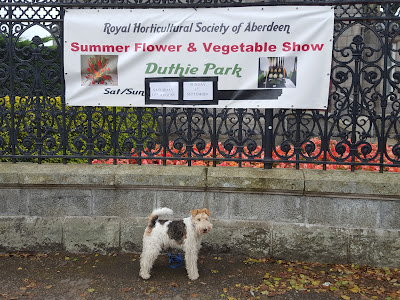 Well at least this would have been the topic if the show had been open when I went for my customary Sunday morning walk. 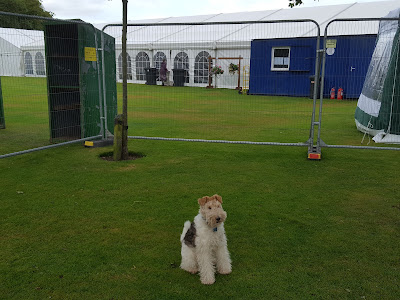 Can you believe  they refused to make an exception and open specially for me, despite the promise of worldwide social media coverage (and my  generous offer to water the plants.... )?

Well then,  I might just point out how several of their banners appeared to have been 'repurposed' from an earlier event at nearby Hazlehead Park. 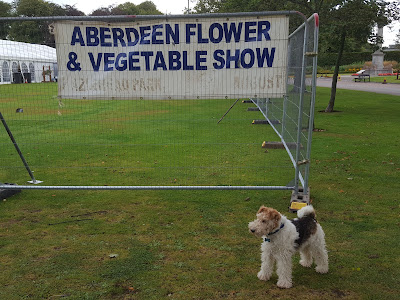 And that's all I have to say on the subject.