Getting closer to Germany....

I must apologise. When I told you that Gail and I were setting off for Germany on Friday, I did not disclose the full itinerary.

First off, Gail and I have been staying with our lovely friend Janet in Nottingham for a few days before catching the ferry across to the Netherlands.

In fact, I'll let you into a secret. Gail has been saying to Janet that we are having a holiday in Nottingham with a wee side trip to Bavaria!

Whichever way you look at it, I want you to know that I was a 'Good Boy' on the train down from Aberdeen, with only a short period of trying to access the crumbs from under a fellow passenger's feet. 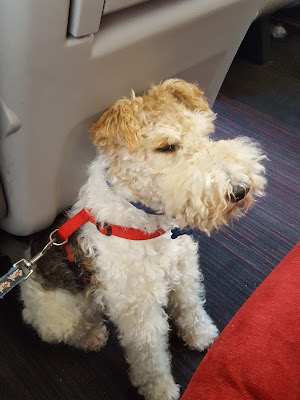 And of course, as always when staying with Janet, there have been fun outings. These have included a walk along the Cromford Canal in Derbyshire (featuring a peek at an old restored steam pump), 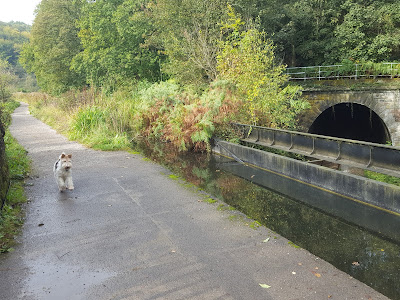 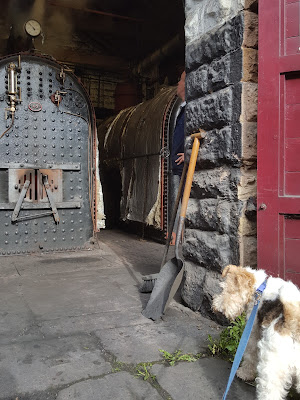 And a nose around Human Grandad's old rugby club. 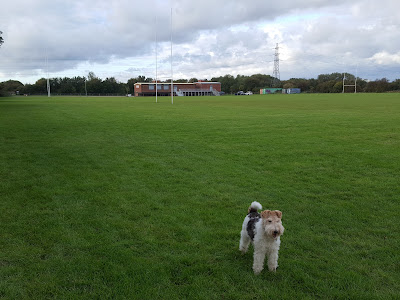 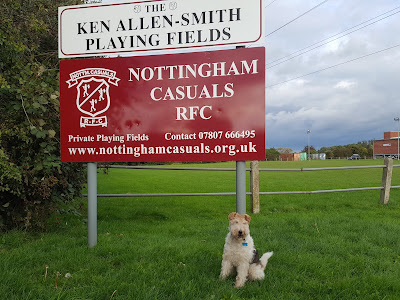 (Regarding which, Gail says the clue is in the name. At least in HGD's time, the team was apparently not of World Cup standard, rather they prioritised the social aspect of the game...) 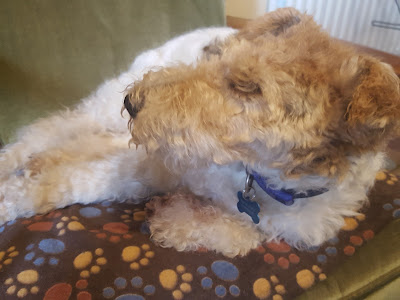 But later today, we are off to catch the ferry from Harwich to Hook of Holland and then the 'real' holiday begins.

Posted by Bouncing Bertie at 11:30