So on Tuesday morning Gail and I said fond farewells to Michael and Renate and began the long journey home. 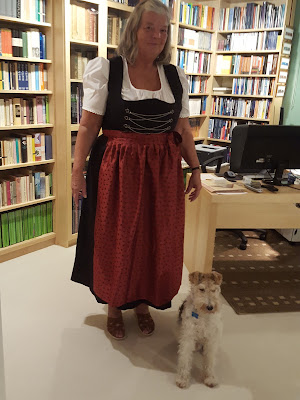 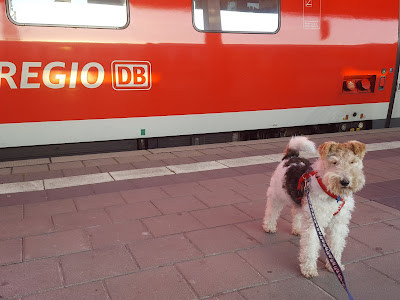 I would like to report that I bounced athletically onto the train at Buchloe, but I'm sorry to say that German trains are worse than the London Underground when it comes to Gaps you have to Mind (not to mention the three steep steps) and so I had to be carried on board, incidentally acting as a useful counterweight to Gail's backpack. 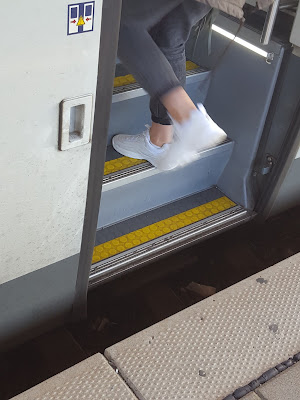 By late afternoon we arrived in the fine old  city of Utrecht in the Netherlands, where we stayed overnight. 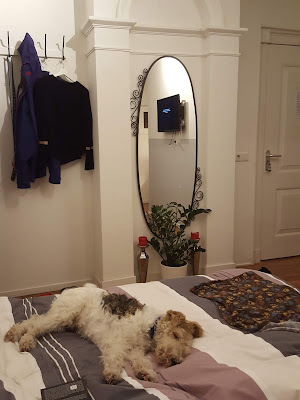 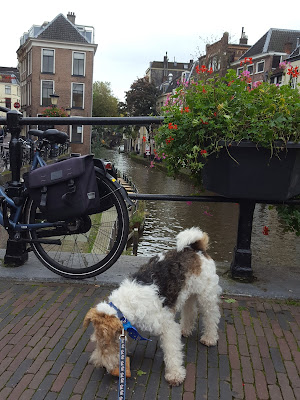 After exploring Utrecht on Wednesday we continued on to Hook of Holland to catch the overnight ferry back to England.

Gail was looking terribly sad as we passed through the ferry terminal, saying it was almost certainly the last time she would set foot on mainland Europe as a citizen of the European Union... But I hate to end a post on a low note, so I'll leave you with some more holiday photos of beautiful Bavaria. 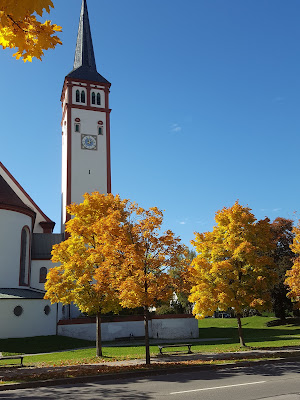 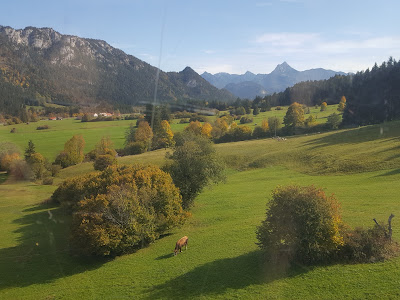 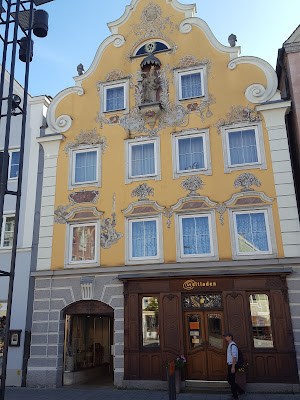 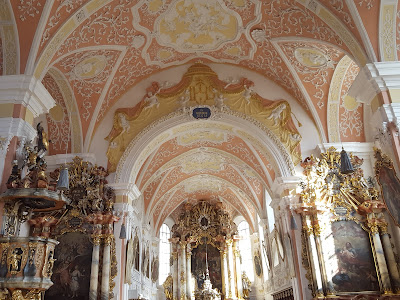 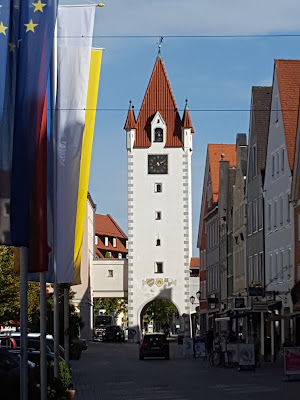 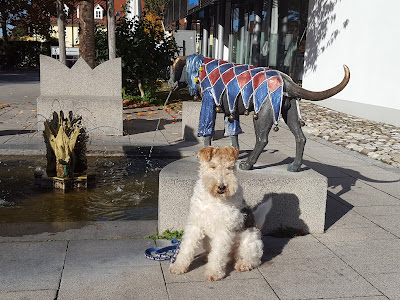 Posted by Bouncing Bertie at 07:57