I know I’m a bit late with this, but did you watch the Queen’s Christmas Day message?

No, me neither, but I gather the theme this year was ‘reconciliation’.

So being a loyal subject (and still, Your Maj, hoping for that invite to spend the weekend at Balmoral with the corgis...) I am going to tell you about my own personal efforts at reconciliation, which took place a few days ago, on New Year’s Eve and were, by and large, successful.

We were back in Scotland, but not at home in Aberdeen. To tell you the truth, I wasn’t quite sure where we were heading, as Gail drove up the A9 then through Inverness and several miles beyond.

I must say it all looked rather promising when I saw this sign through the car windscreen and Gail said, “Nearly there Bertie". 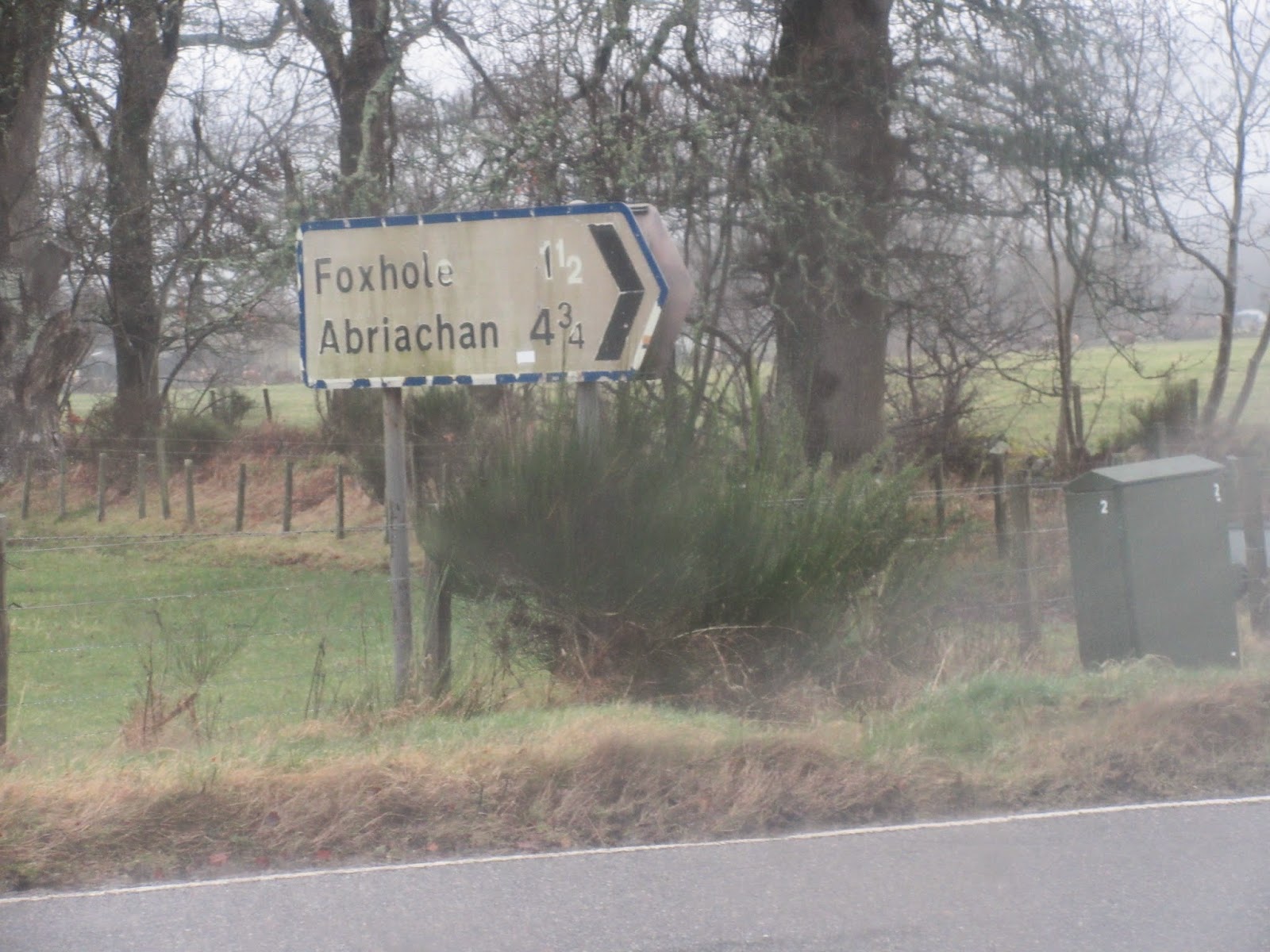 We finally arrived at an unfamiliar house, but the moment I set paw on the front doorstep I picked up an all too familiar scent.

Imagine my horror when who should come galloping down the drive but my nemesis, flat-coated retriever Jake. Yes, he who inflicted those horrid wounds on my shoulder last September.

Jake’s master Neil quickly grabbed him by the collar and I nervously edged past them and into the house.

It turned out we were staying the night and celebrating the New Year with our Aberdeen neighbours Neil and Yvonne at their Highland retreat in the woods near Kiltarlity.

I have to say I was feeling a little tense at first, and stayed close to Gail. I noticed that Neil was keeping his hand near Jake’s collar, which was reassuring.

As the evening progressed, the humans relaxed as they emptied a bottle of Prosecco, then a bottle of Merlot, and then, as midnight approached, the Glenmorangie appeared. Jake and I caught the increasingly mellow mood, and when Gail suggested Yvonne take a group photo I only growled a little at being made to stand closer to Jake than I would have preferred. 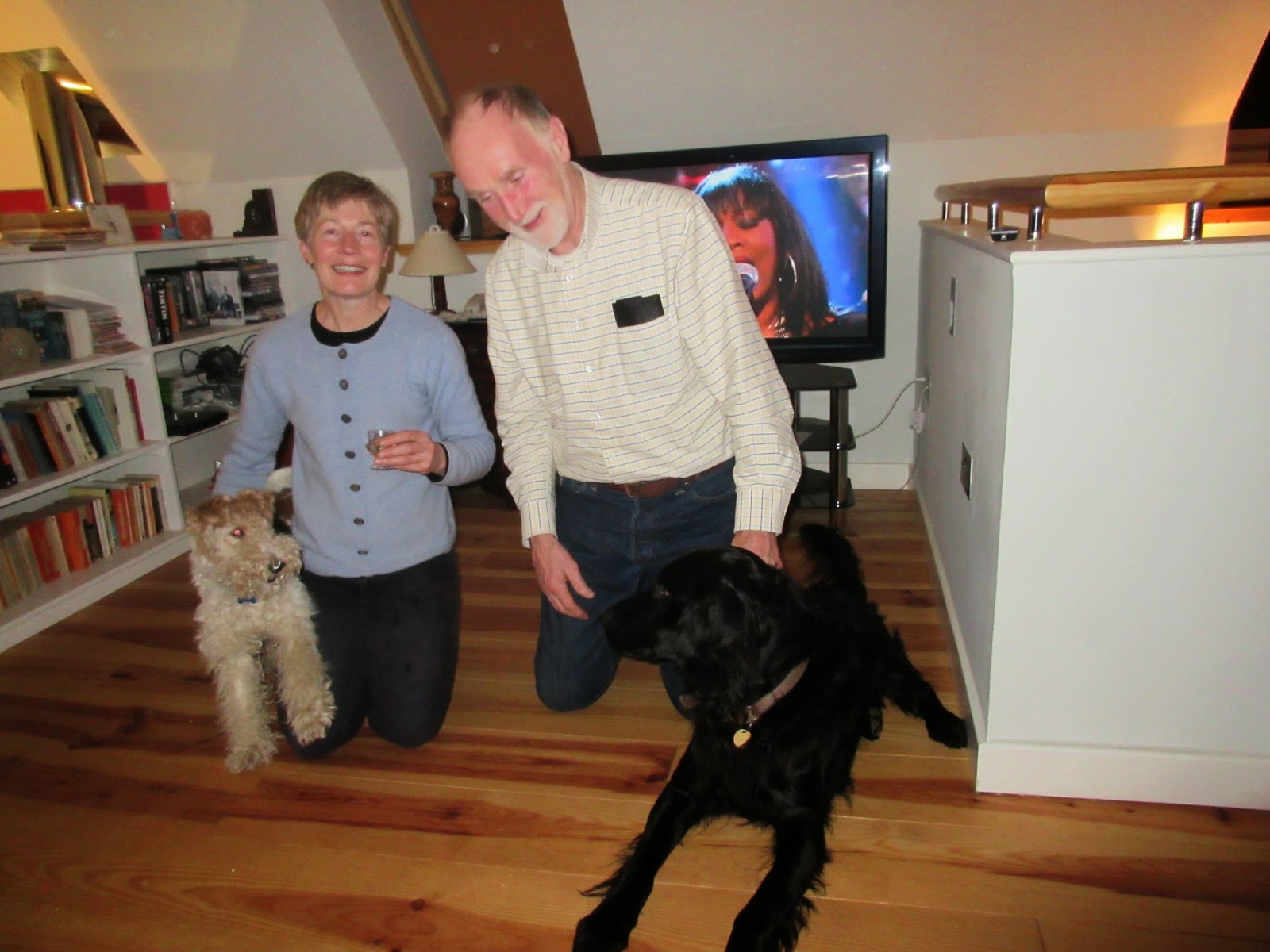 Next morning, we all went for a walk in the woods, Jake and I both off the lead, without incident.

So, not exactly best buddies yet, but there was at least some sort of a rapprochement.