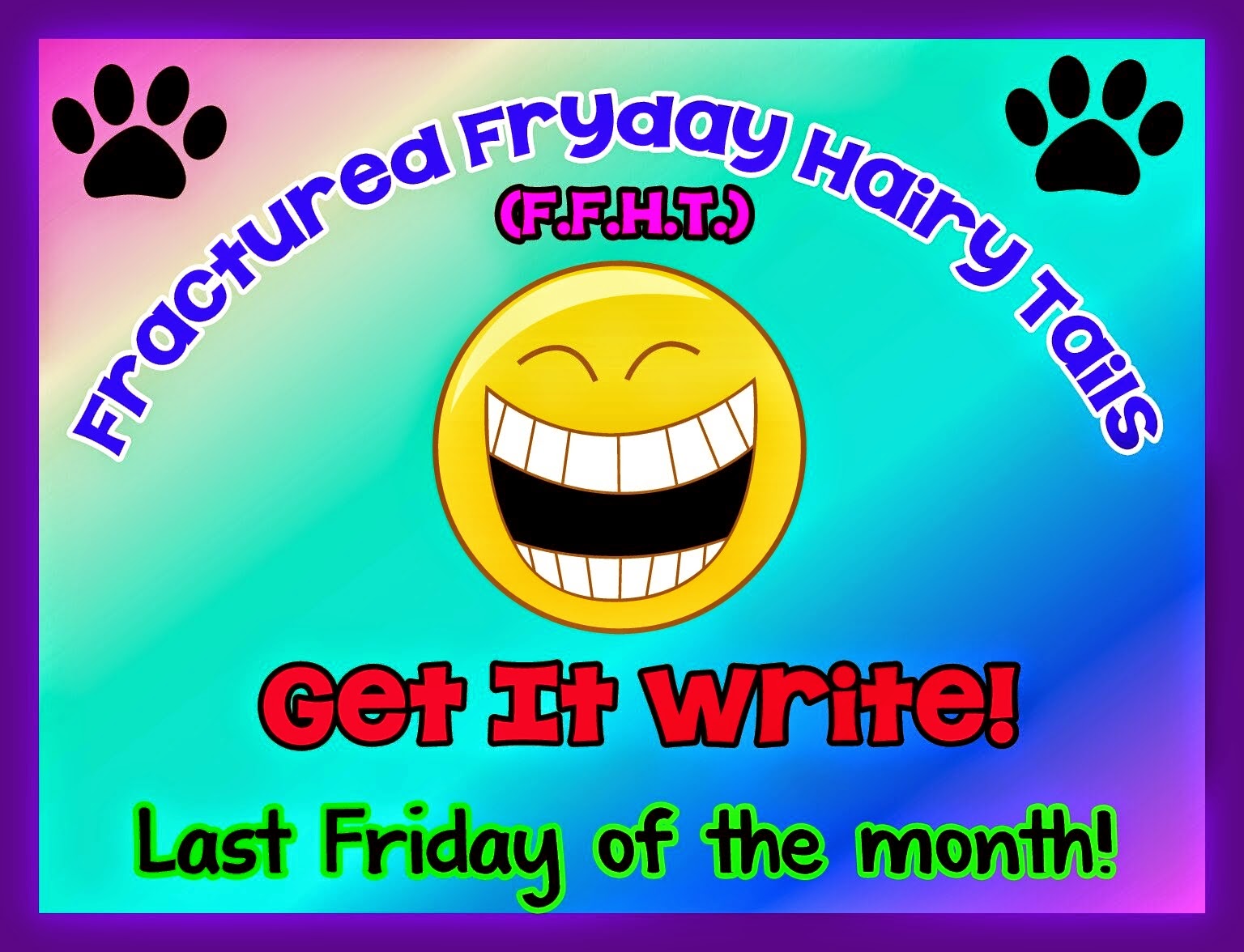 Really, I don't know why Gail is protesting about my desire to participate in Murphy and Stanley's  August FFHT on account of the subject matter. She claims that this month's phrase "I can't believe I ate…", will encourage glorification of the baser side of our natures.

Does she not realise that the urge to break the boundaries of the conventional 'approved' diet is not confined to non-human species but has a distinguished lineage including some of this country's most illustrious scientists.

No less than Charles Darwin, top of my (and Gail's) list for 'Greatest Ever Briton' had an adventurous appetite in more ways than are usually recognised.


Before Darwin, the noted English geologist William Buckland, who wrote the first full scientific description of a dinosaur and later in his life promoted the notion that glaciation explains many of the landscape features formerly ascribed to the biblical flood, took exotic eating to another level (you may have to click on the image below to enlarge and read): 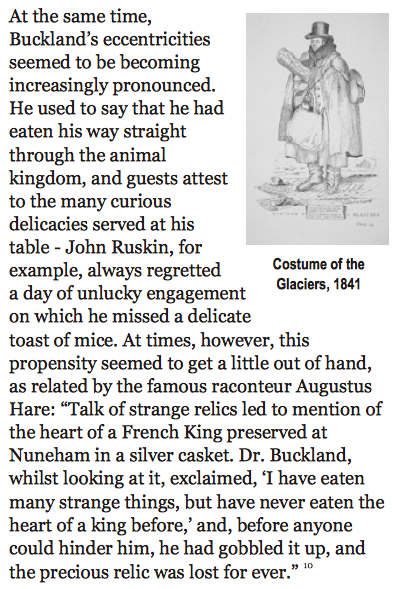 One suspects that "I can't believe I ate…" was not a phrase much heard in the celebrated Reverend Buckland's Oxford household...
Posted by WFT Nobby at 06:00