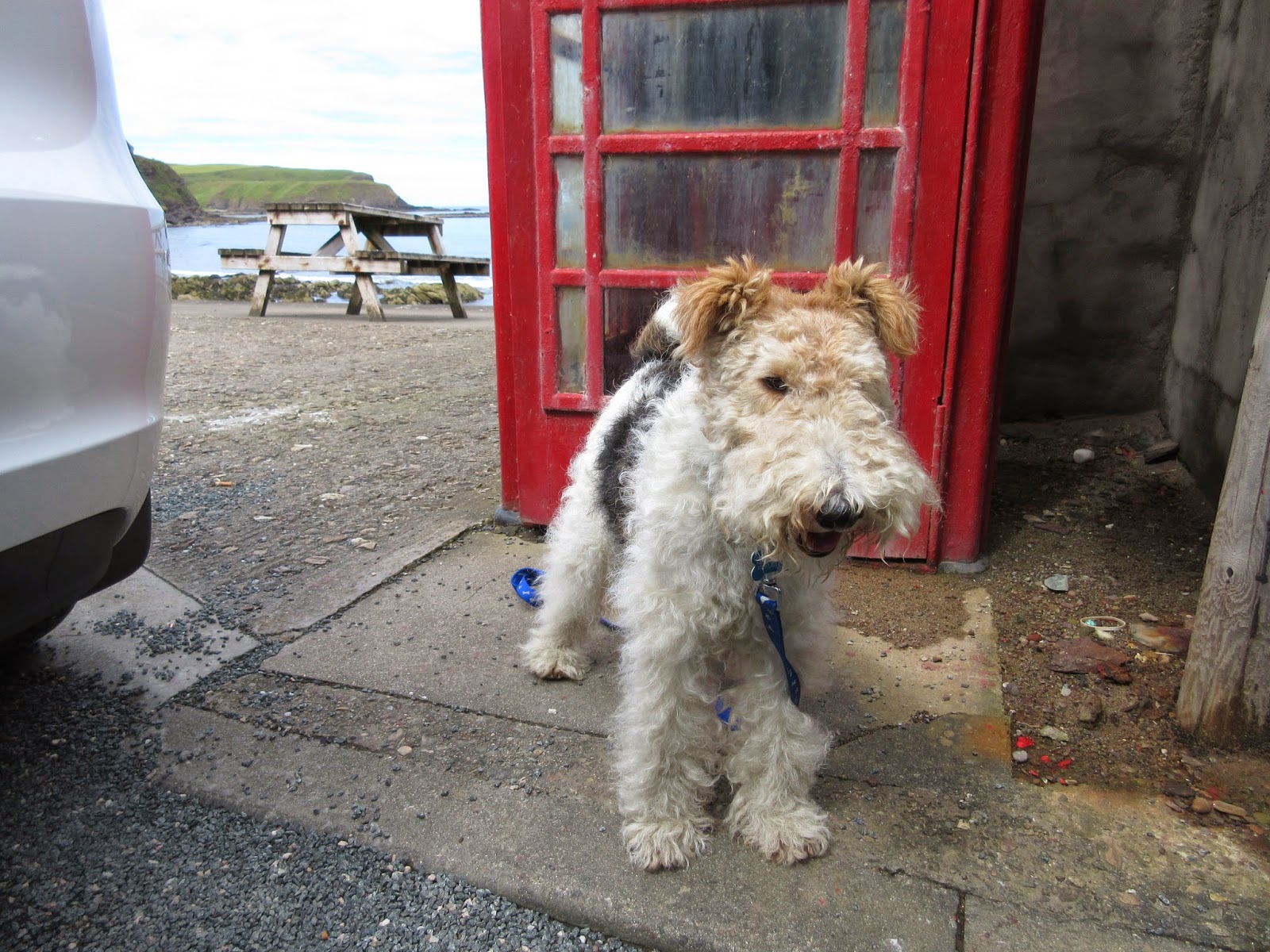 So I was expecting to spend the weekend in intensive training at the agility field, commencing the mammoth task of bringing Gail up to scratch in time for the big team relay event in late August.

It was not to be.

On Friday afternoon my dear owner pointed the car northwards and said, as if without a care in the world, come on Bertie, hey ho, we're invited to a party at Molly's in Macduff. 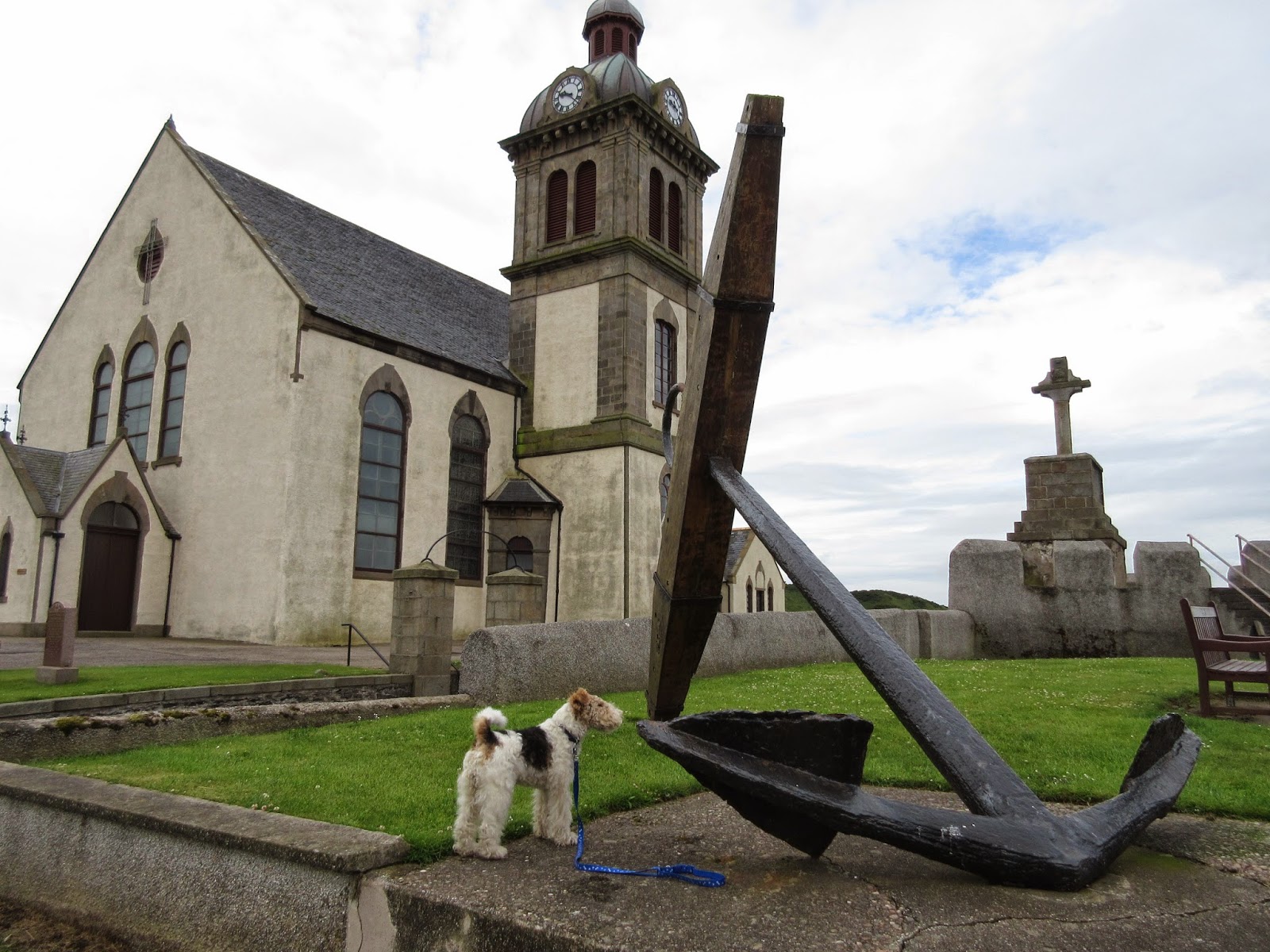 Do you suppose Novak Djokovic or Roger Federer prepared for Wimbledon by swanning off to the Moray Firth to visit old university friends for a summer barbecue? Would Lionel Messi improve his dribbling skills by staying out late emptying bottles of rosé and scoffing sausage rolls, burgers and strawberry gateau?

I'm telling you, with Gail's attitude to training, Chris Froome would struggle to pedal up Holme Moss, much less La Planche des Belles Filles or the Tourmalet.

What is a pup to do?

Well OK, we had a nice enough time at the party, even if torrential rain forced the barbecue indoors. And I did get a chance to practice both being admired (by the other partygoers) and being tolerant of uppity dogs - yes I mean you, Maisie the Lurcher with your glossy black coat and your Suarez-like teeth baring tendencies.

You will already have guessed we did not rush back to Aberdeen that night so as to be up bright and early rehearsing baton changes.

Yes, you read that right. We drove east a few miles along the coast from Macduff and ended up in the village of Pennan…

…all so Gail could take a photograph of me in front of a traditional red telephone box.

As if Apple and Samsung had never existed.

I'll grant you that Pennan is a cute wee place, really just a row of cottages sandwiched between sea and cliff,  with the only landward access via a narrow and precipitous road. 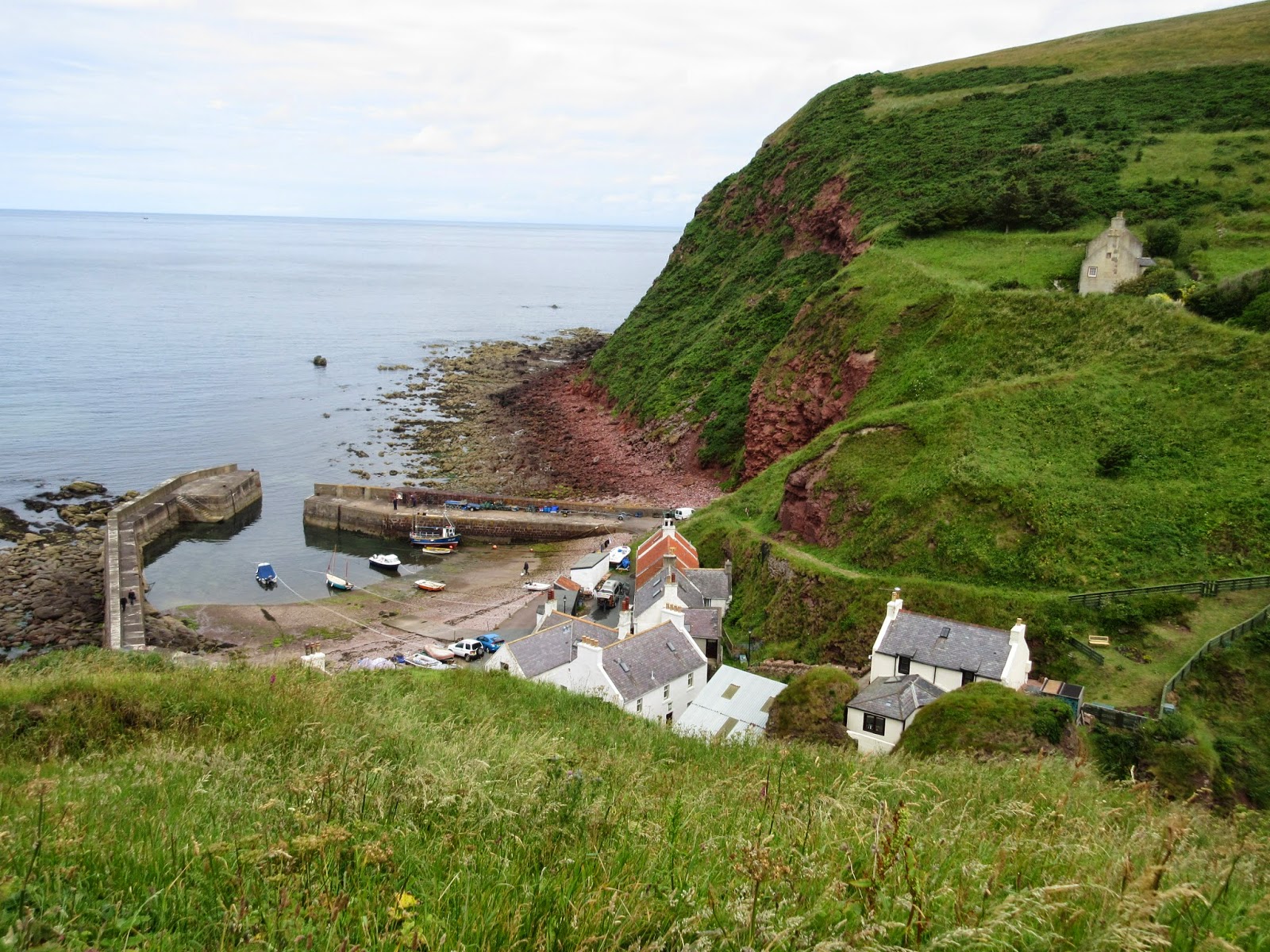 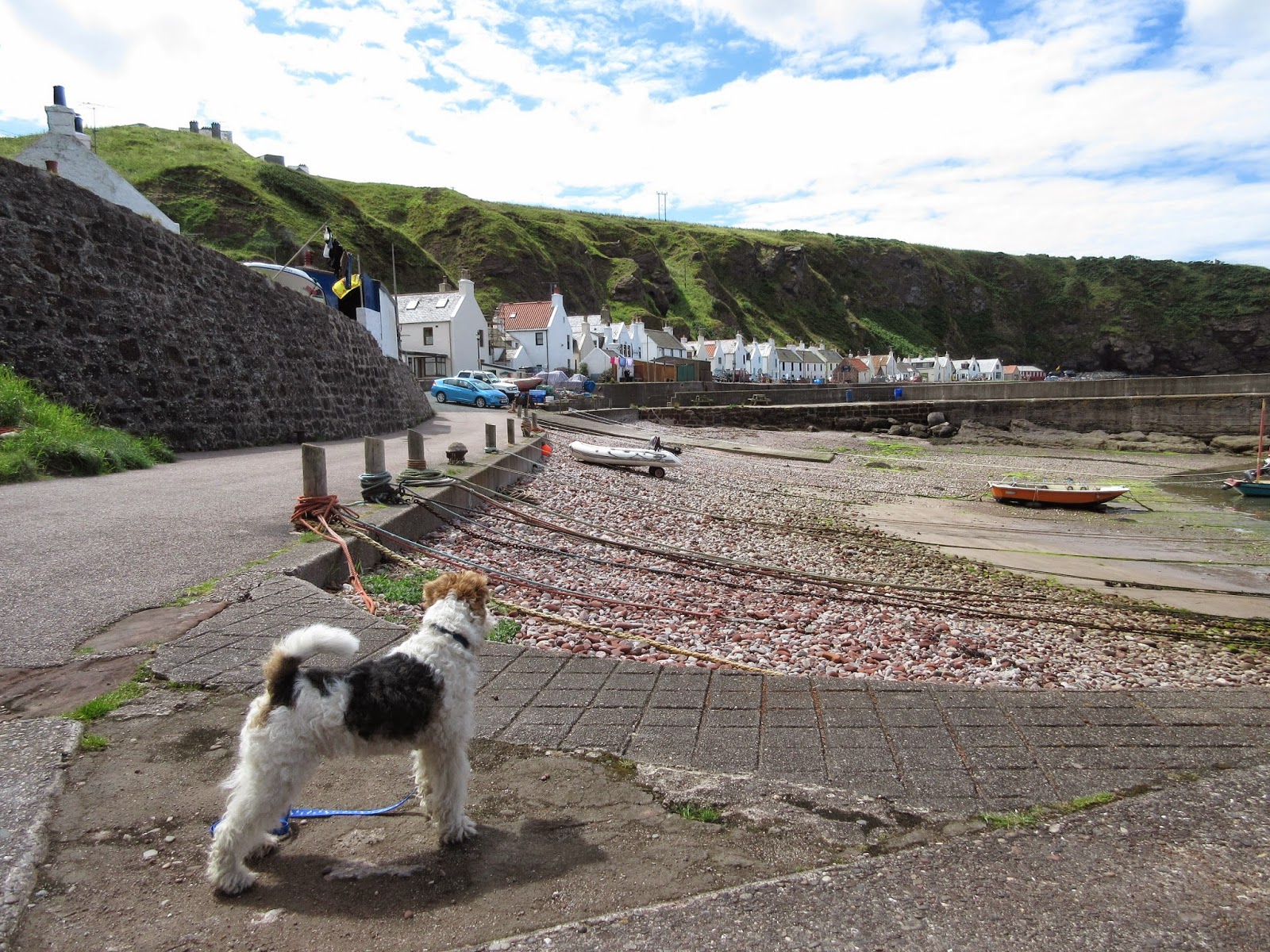 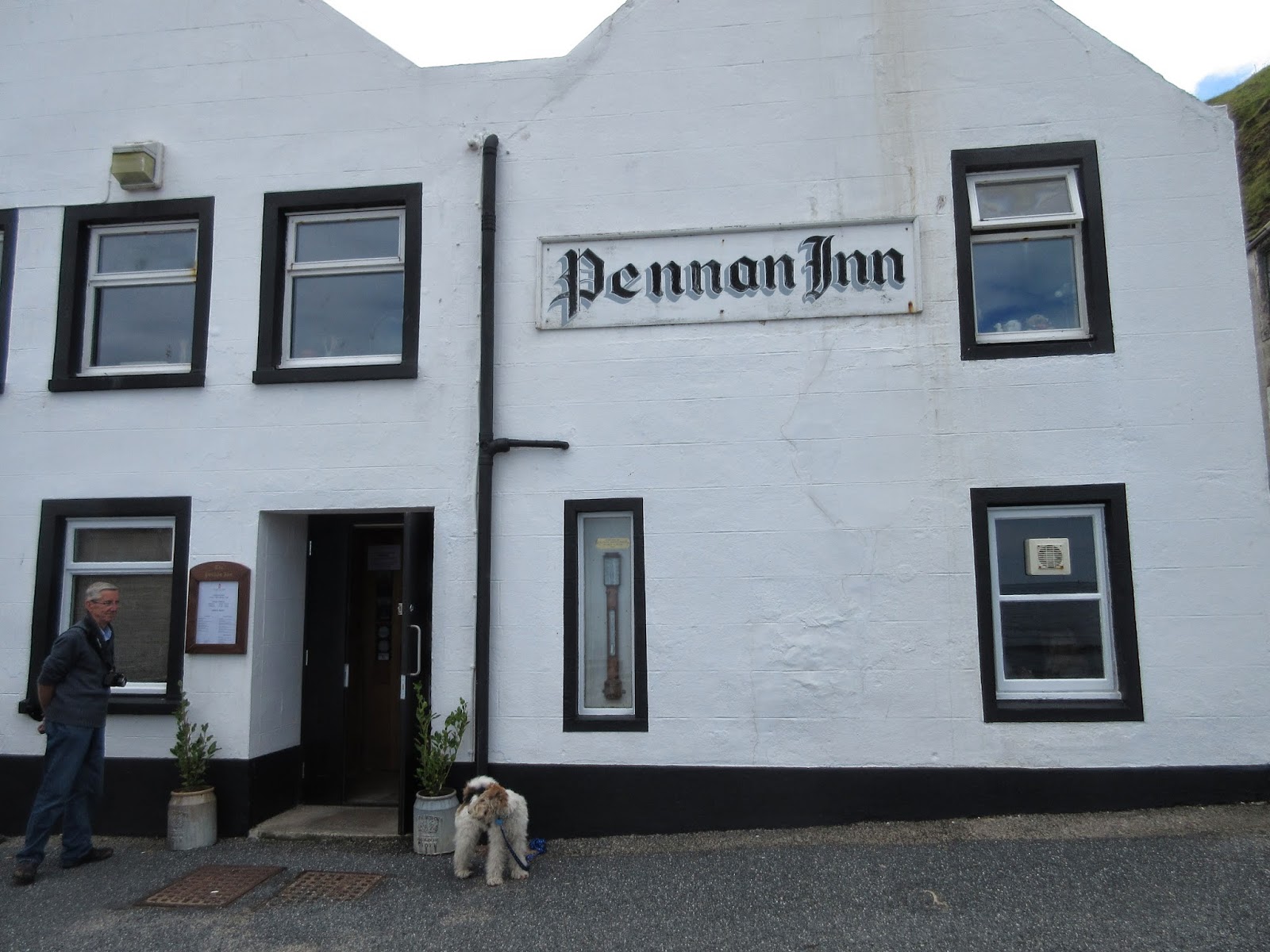 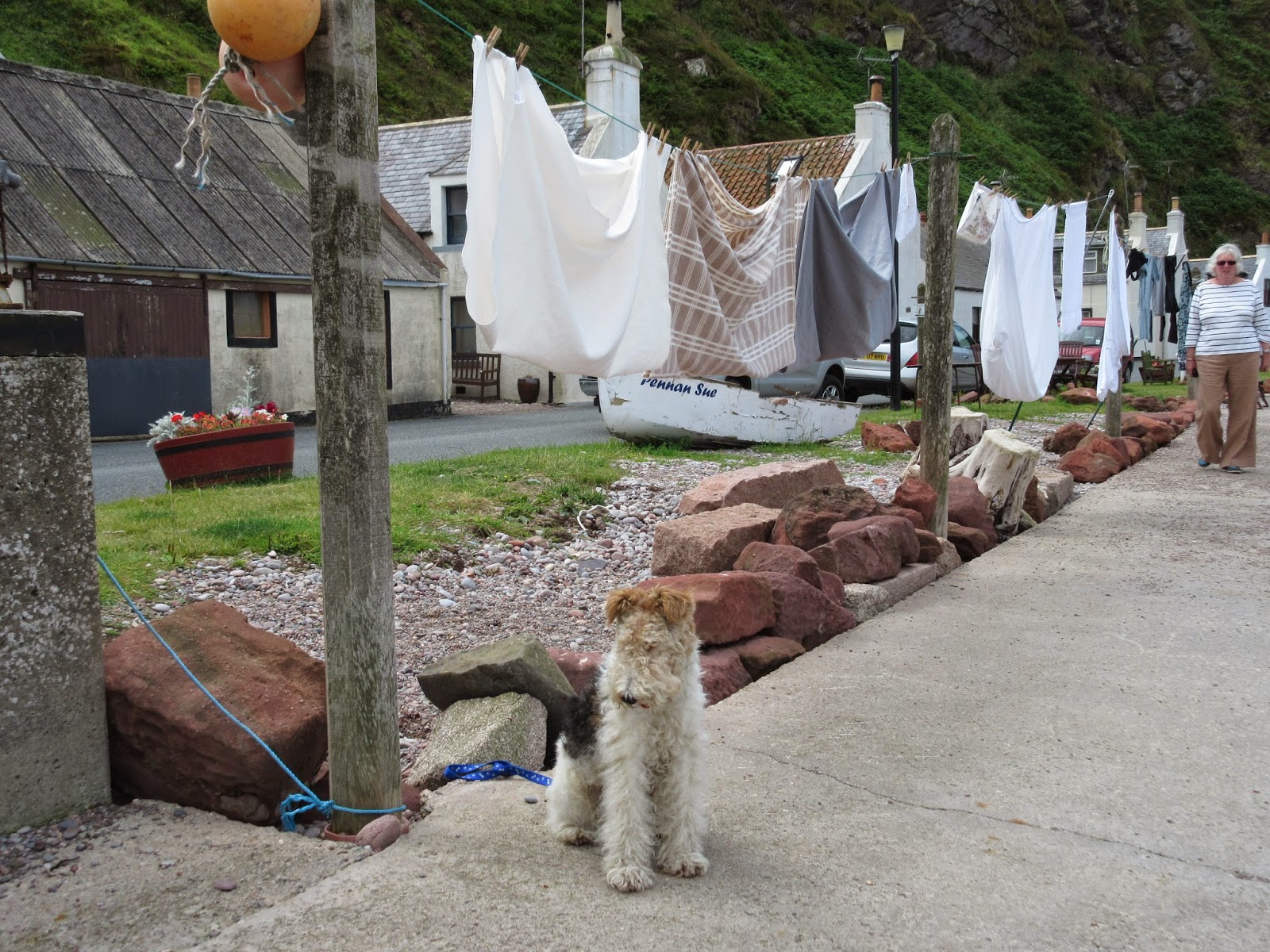 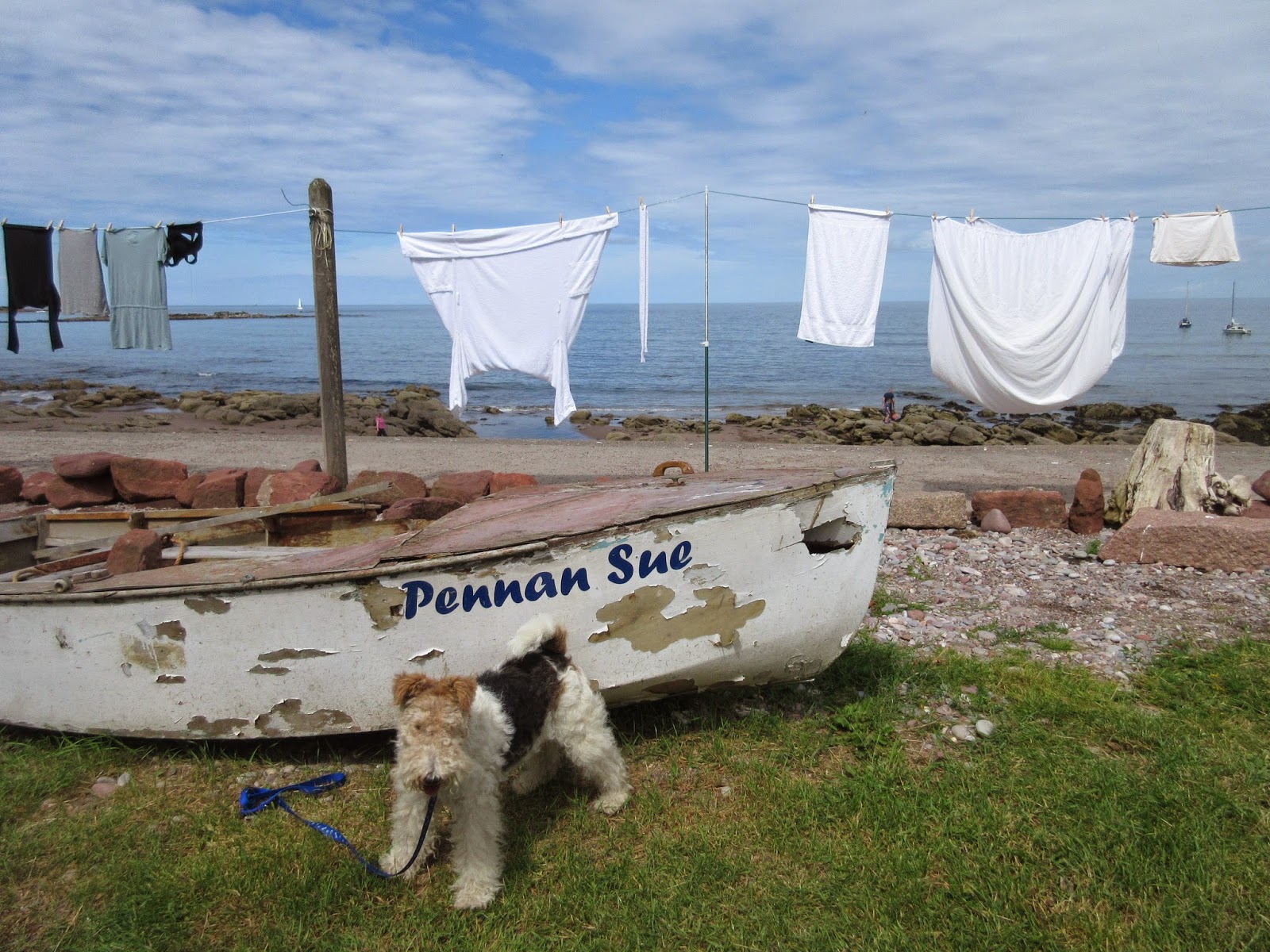 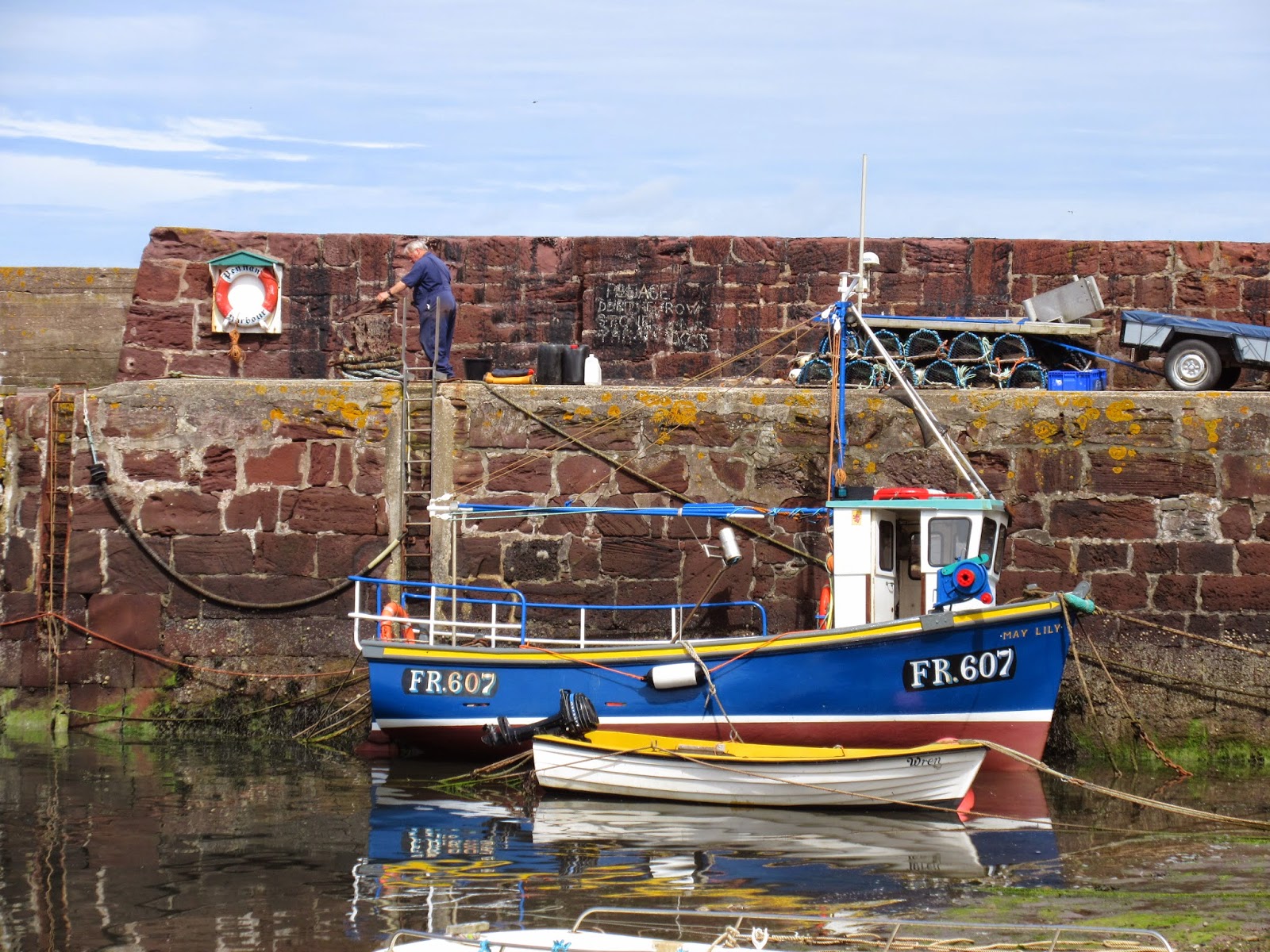 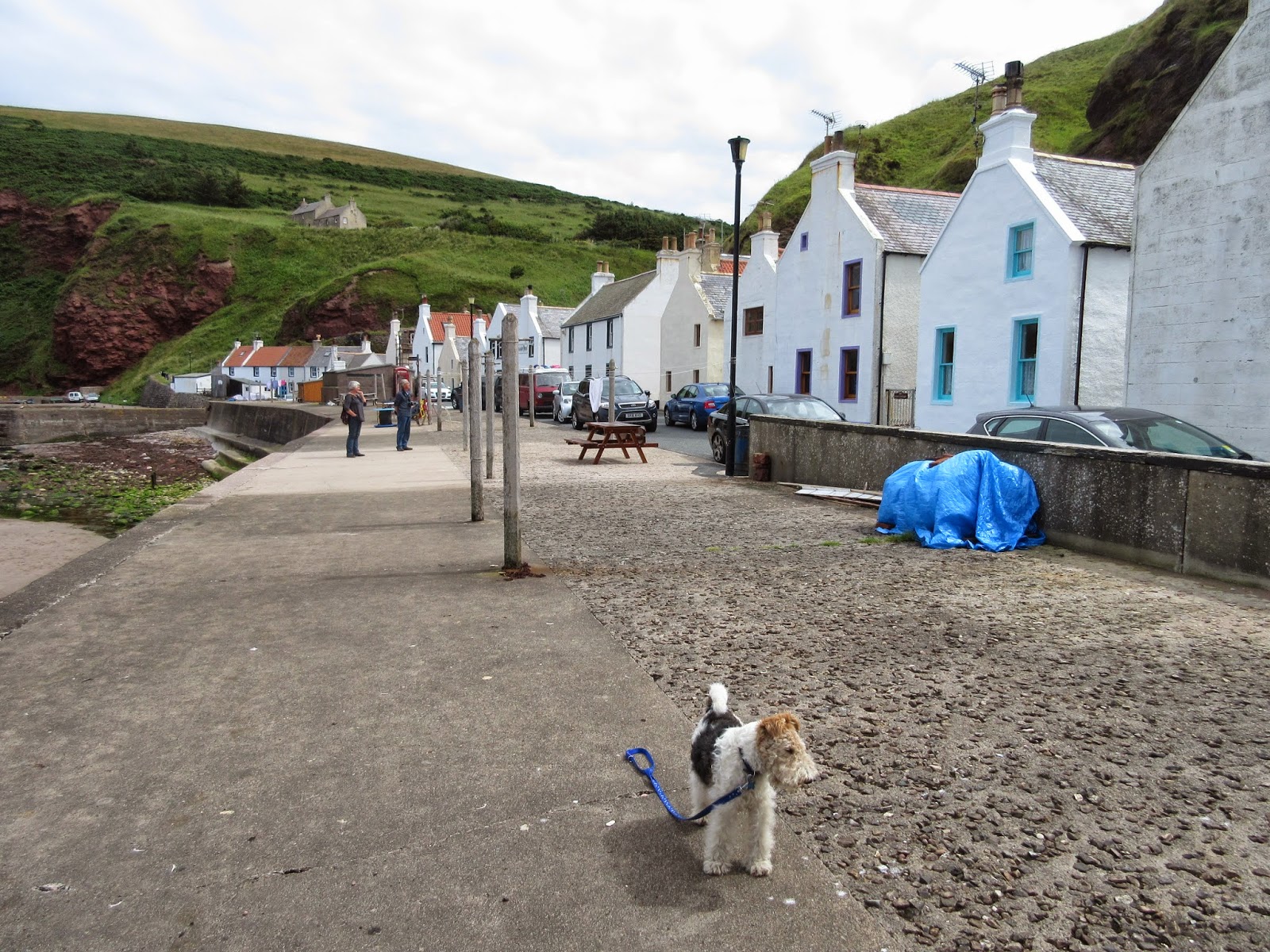 And whilst I was wholly unimpressed by the phone box (after all, there are plenty still around in the UK), Gail assures me that fans of the 1983 film 'Local Hero' will understand  why this particular one is so special. 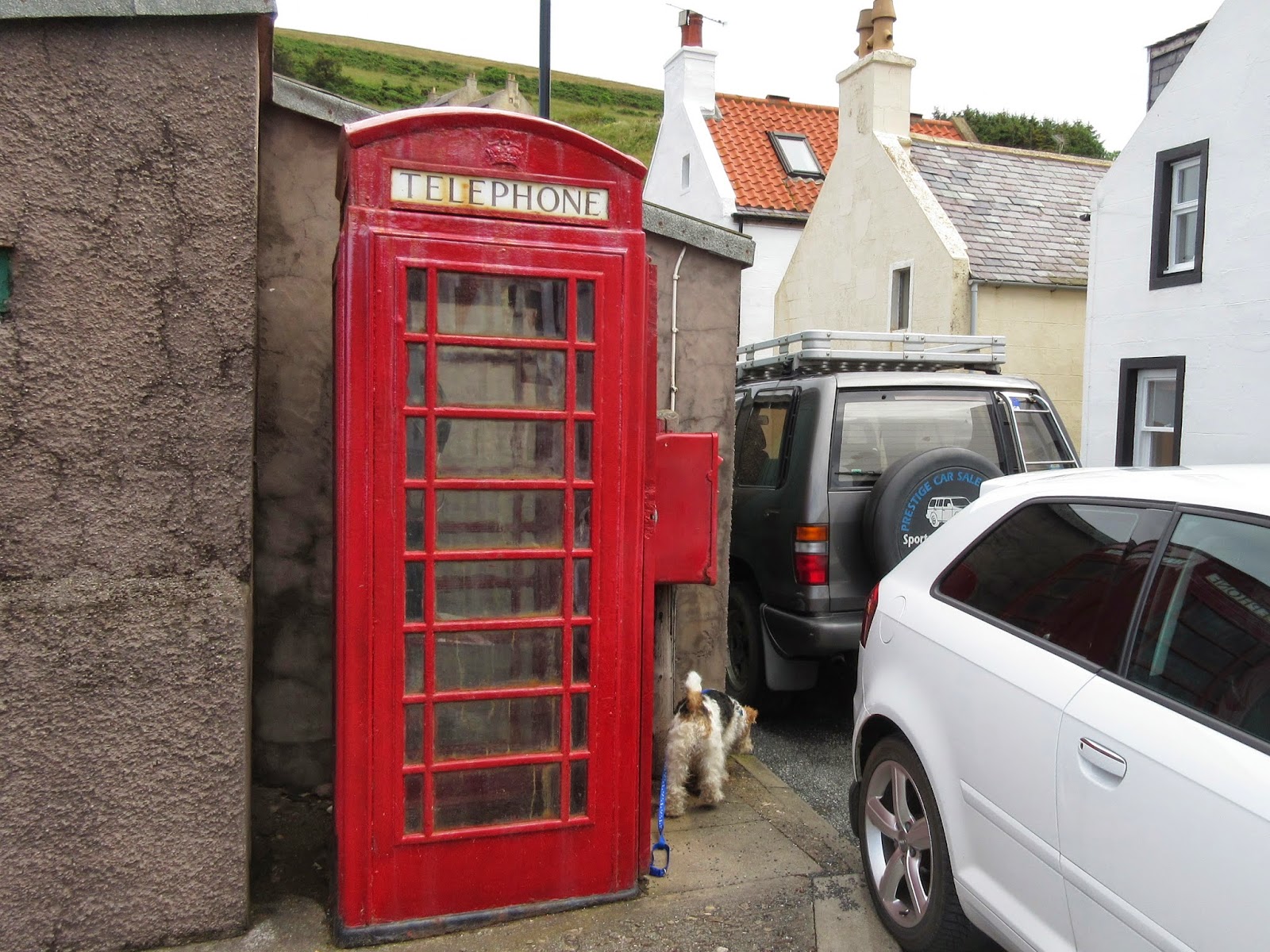