It may not come as a surprise to you that I find watching the Tour de France highlights on the telly considerably less enthralling than does my owner Gail. 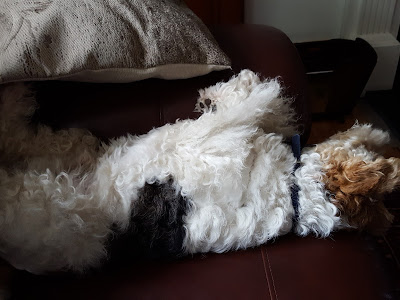 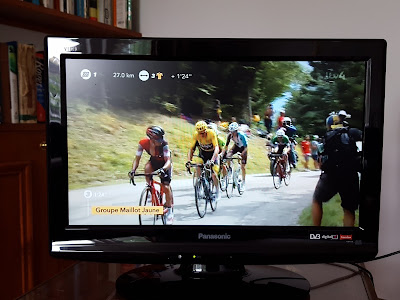 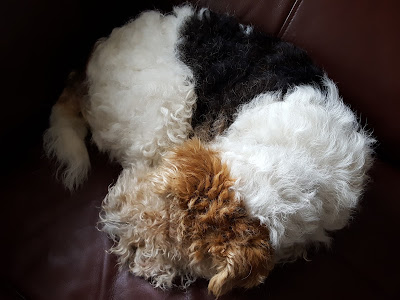 Gail says I should consider myself lucky that I am not named after one of her cycling heroes, which is the fate of her friend Jo's cat, Cavendish, affectionately known as Cav.

Truth to tell, I was secretly hoping that after Mark Cavendish crashed out on Tuesday's stage, the race might become less of a preoccupation in this household.


However, I guess it was too much to hope that Gail's fascination with 'Le Tour' would fade so easily, given she started following the event on TV  back in the 1980s, in the era when Stephen Roche from Ireland won in fine style and  Scotsman Robert Millar took the 'King of the Mountains' title.

Of course, one has to feel sorry for any long-lived pet who was named after Robert Millar, given that this always highly individualistic former cycling champion confirmed last week what has been long rumoured, and that he has now fully 'transitioned' from male to female and is henceforth to be known as Philippa York.

Let's hope there are no parrots or tortoises belonging to middle-aged cycling fans somewhere in Glasgow, having to deal with a late life name change. Or worse...