Too much woolly thinking? 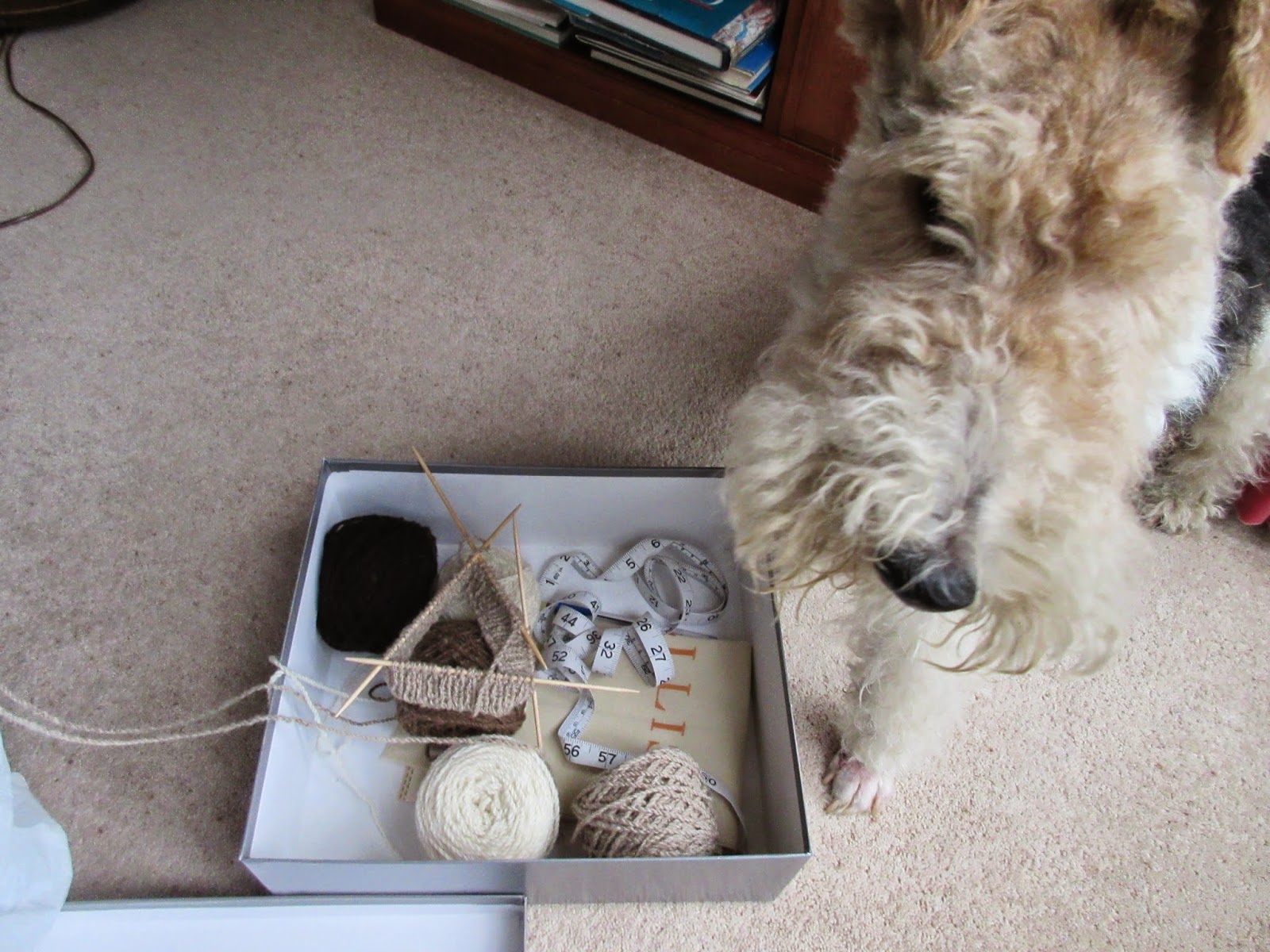 I expect some of you have been wondering, whatever happened to the Shetland wool jumper Gail is supposed to be knitting for yours truly?

And thinking that if a certain person does not get a move on, then it will be summer already.

Well I guess we can cut Gail some slack on the timing issue, given that what most of the world would deem winter wear is entirely appropriate for our Scottish so-called summers too.

But a recently overheard phone conversation between Gail and a friend gave me new cause for concern:

"It's boring knitting something straightforward isn't it? I like a bit of a challenge, to keep my brain in gear while I'm on unpaid leave from work to look after my mum. So I downloaded some 'pattern generator' instructions from Ravelry and the first thing you have to do is measure your dog and calculate the number of stitches appropriate for his size. Then I decided it would be nice to have some decoration across the back and I found some instructions for a child's cardigan and took the Fair Isle design from that. Only it needs six colours and I have only four so I had to rethink it a bit". 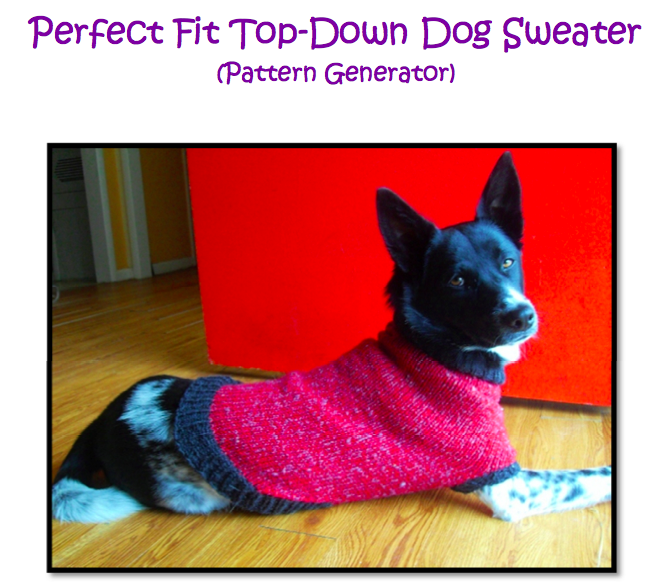 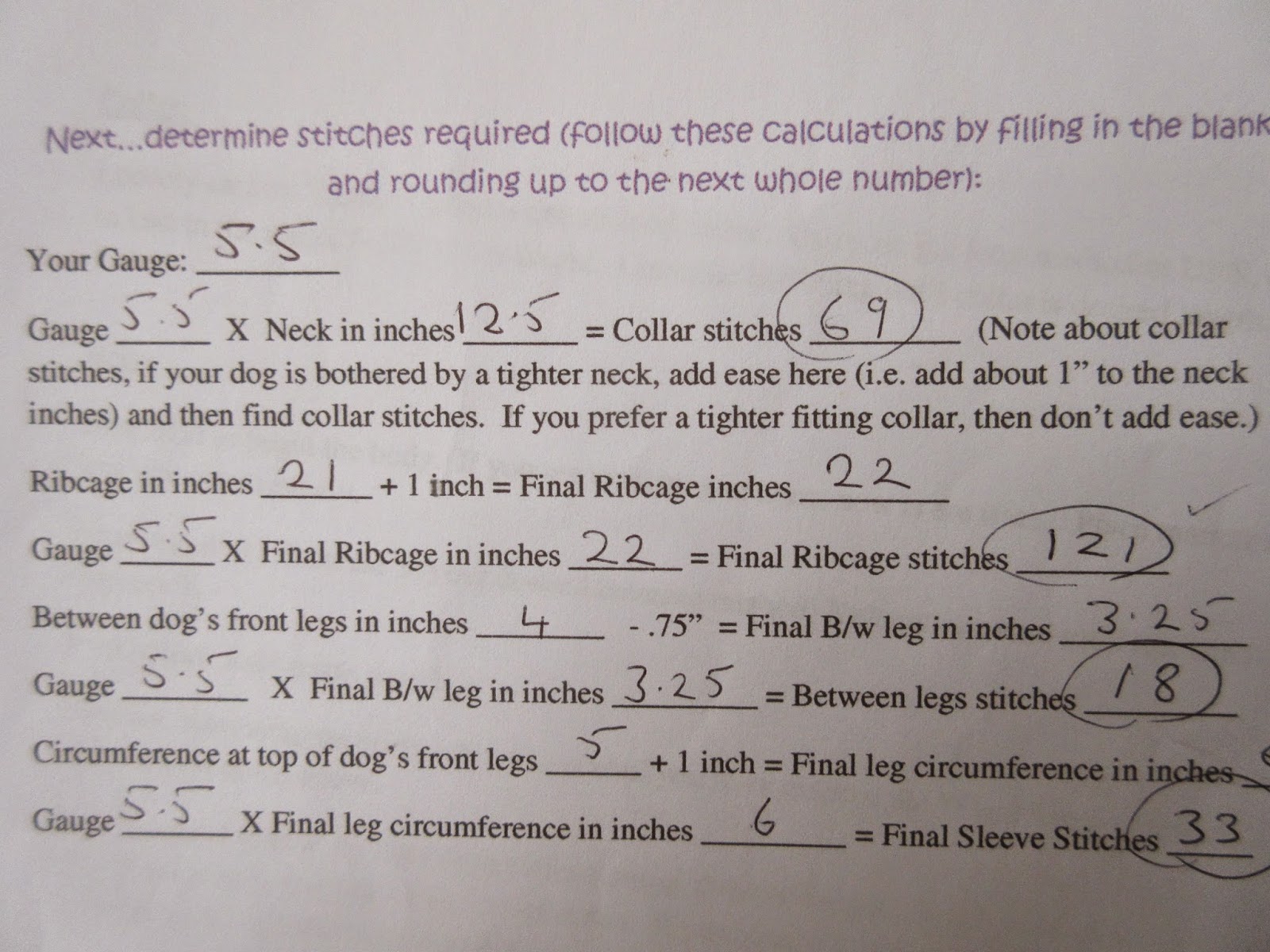 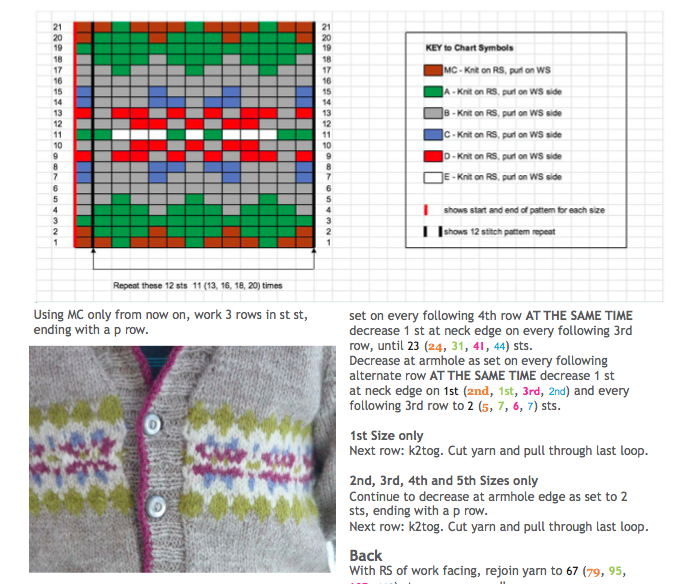 Now all this would be fine if we were talking about someone whose knitting output has, over the past thirty years, amounted to more than one hat, one doggy sweater and one bicycle seat cover. But we are not.

To compound my worries, I then caught Gail watching a YouTube video titled 'Five ways of casting on'.

Like, call me an knitting ignoramus, but this is pretty basic stuff, is it not?

Well finally, earlier this week, Gail swung into action with the needles and yarn, and amidst much cursing, she at last succeeded in casting on the 70 stitches using some fancy schmancy technique suitable for edging a ribbed collar.

Er, Gail, are you sure you got your sums right? That will have to go over my head you know. 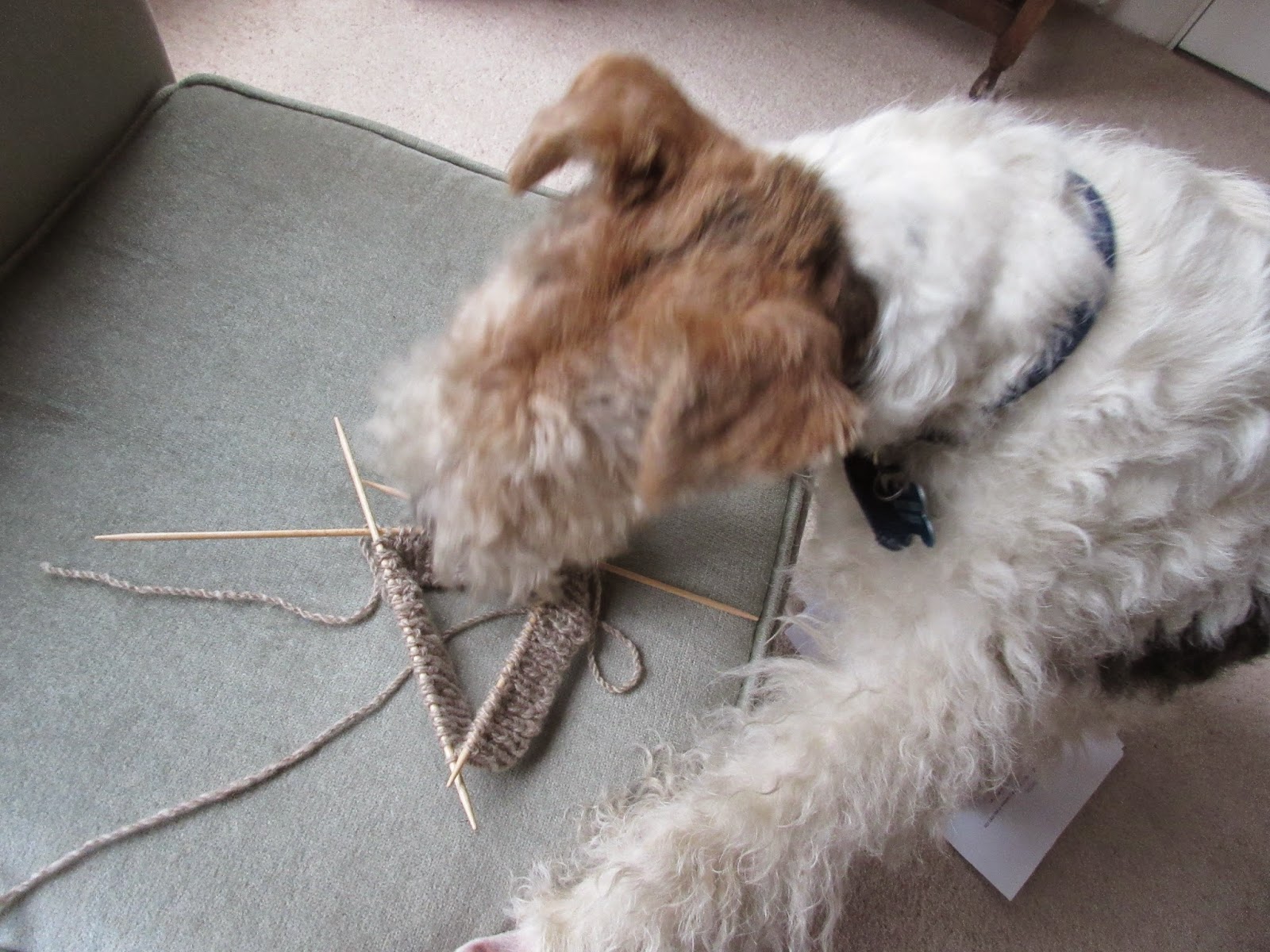 What's that they say about not giving up the day job?

A couple of days on, and things are looking a bit more promising. The colours - totally natural, no dye involved - are quite manly aren't they? 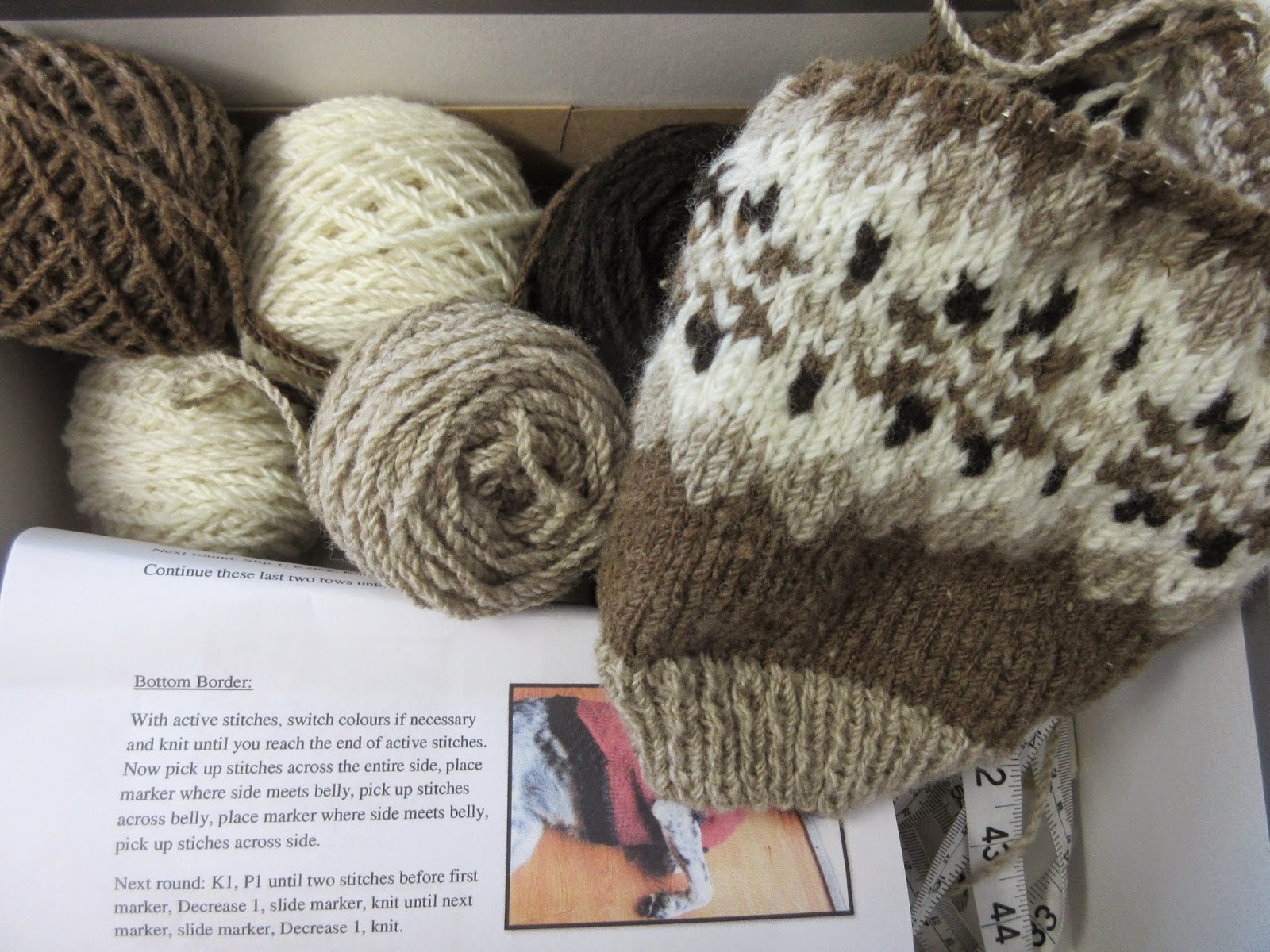 Unfortunately progress has again stalled 'cos a certain person underestimated the amount of yarn needed so an emergency order has been placed with Julia of Hand Knitted Things.

Maybe it'll be ready for my 6th birthday...
Posted by Bouncing Bertie at 05:31