It is after nine a.m. on the 1st January 2014 and Gail finally rouses herself to take me for my morning walk.

Such tardiness is highly unusual in this household.

I heard a lot of loud bangs last night while Gail was out. She had told me not to worry, the noises would just be fireworks, but it turns out she was wrong.

I can exclusively reveal that a neutron bomb has hit my home town.

How else to explain that the buildings are still standing but human life is absent this morning?

As I enter Duthie Park, I finally spot something moving, unsteadily. I suspect a zombie but Gail insists that it is alive and human and tests her theory with a cheery "Happy New Year". The creature covers its ears with its hands and mumbles that it needs to take things quietly this morning…

Then something even more extraordinary occurs.

I am allowed to walk back from the park along the streets without my walking string attached! Gail responds to my quizzical look by pointing out that, with the complete lack of traffic, she thinks it a good time to test my compliance with the 'heel' command. I decide to stick close to Gail's ankle, hoping to lull her into a false sense of security which I can take advantage of on a future occasion.

Later in the day, we go for the traditional New Year sandblast promenade along the city beach, and I have to concede that my neutron bomb theory may need modifying. 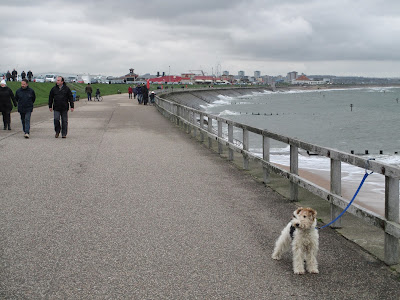 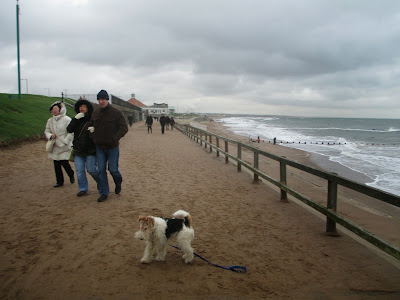 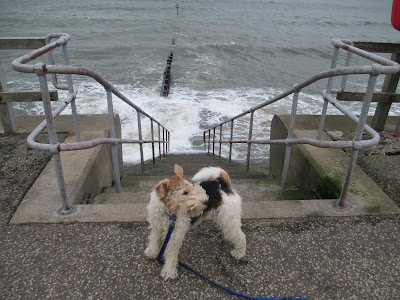 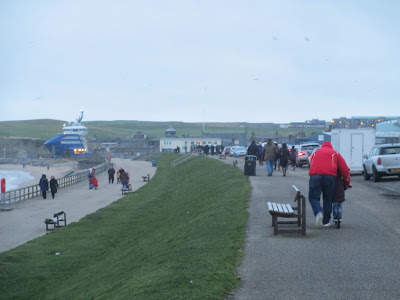 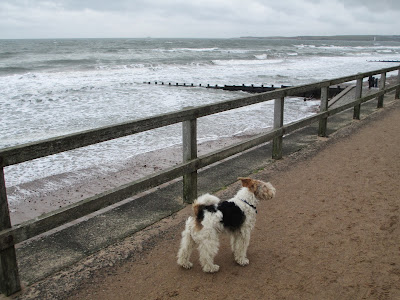 I am now thinking that a miasma of some poisonous substance descended on Scotland in the night, from which the citizens took time to recover.

Using my forensic expertise, I have deduced that a chemical weapon, code named C2H5OH, was responsible.