A letter to the Big Boss re HOME ALONE 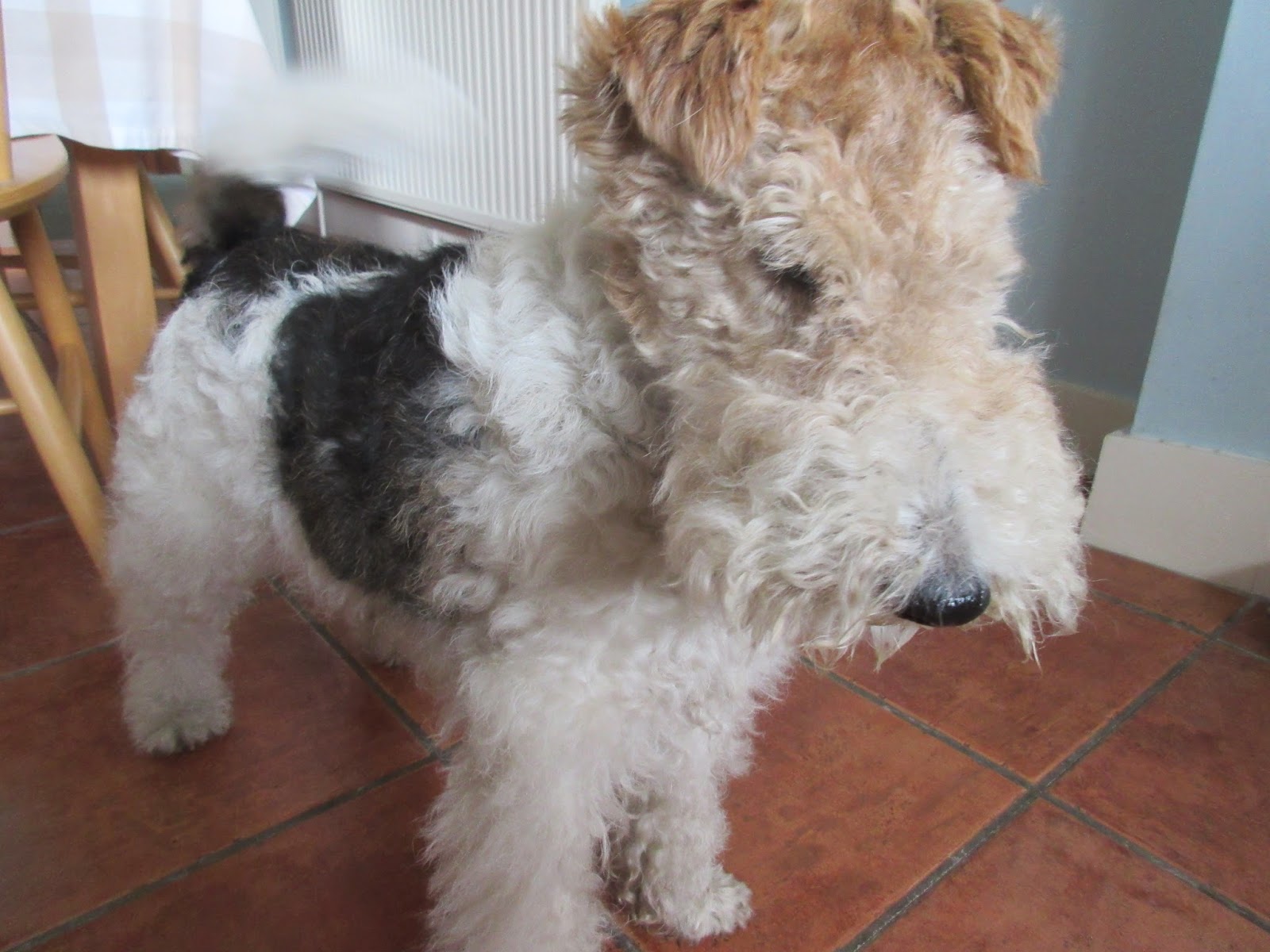 Dear Head of the Company that Employs Gail,

I hope you don’t mind me writing to you like this. Really, to be honest, I wanted to infiltrate the office during one of your recent meetings about company restructuring, and liven things up by sinking my teeth into your ankles, but Gail felt such action might be prejudicial to my case.

From this you will perceive that I am not a happy bunny right now. Actually I am not a bunny at all, but a wire-haired fox terrier with an international following on social media.

OK, first of all I do want to thank you for letting Gail take time off work to care for her sick mother earlier this year. That was awfully nice of you, and awfully nice for me too, as I got to stay in Nottingham with Gail, and not be left at home for much of the day while she goes to work.

Oh but I got such a nasty shock a couple of weeks ago when Gail finally returned to the office. And I was most puzzled ‘cos she keeps telling me that the low oil price means company has little business, but her working day seems to have lengthened by at least an hour, and she never ever comes home to visit me at lunchtime any more. OK, so my lovely dog walker does take me out, but still it’s not the same.

When I queried this longer day, Gail told me that the company has closed the office near to our house as  a cost cutting measure, and she now has to drive (the horror!) 17 miles to work in Banchory. But Gail, I said, surely the firm still has a base in Aberdeen? And Gail said yes indeed they do, but there is supposedly no space for her in that particular office.

Now, Mr Big Boss, I don’t know if you are personally acquainted with Gail but if not, I would like to point out that she really doesn’t take up much room. The leg muscles may have filled out a bit on the recent cycling holiday, but still, I feel sure she could easily be squeezed into some small corner in the Aberdeen premises, which are only a ten minute bike ride from my our house.

Gail tells me that people who work in the oil industry are often expected to relocate to the opposite side of the globe at the drop of a hard hat, and she feels that complaining about a half hour drive to work, most of which is along a pretty country road with little traffic, is not something that will engender much sympathy.

Well that’s as maybe, but I have a suspicion that even the toughest of oilmen has a softer side, one that may be amenable to manipulation when confronted with an adorable but rather lonely wee dog with a plaintive expression on his face. 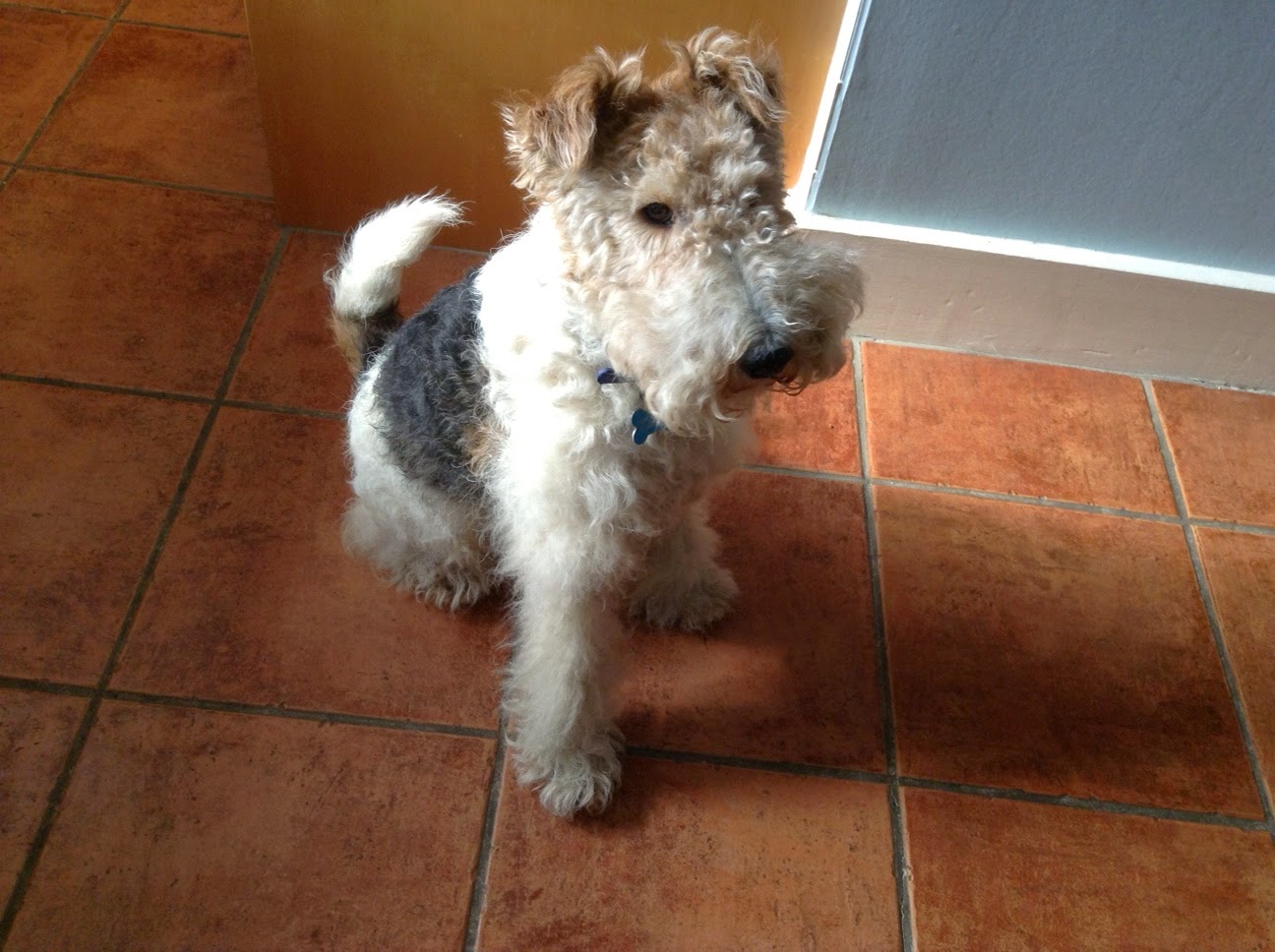 P.S. In the event that I do not receive a positive response by return of post, you should be aware that I am in discussions with my friend Ernie the Attorney, from top US law firm Von Schnitzel, Ketchum and Dedum, about how to take this matter further...
Posted by Bouncing Bertie at 06:00