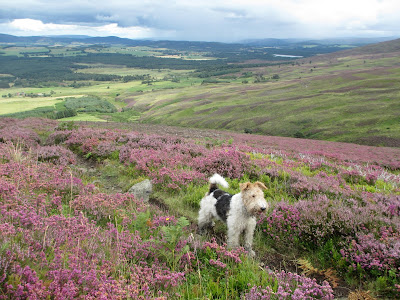 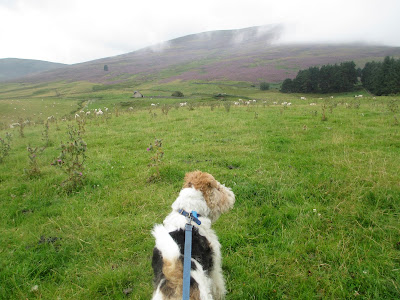 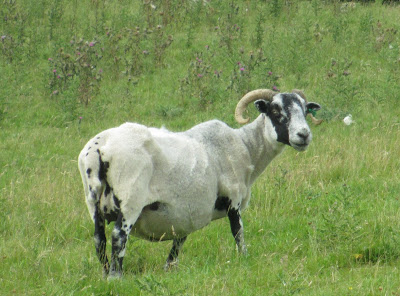 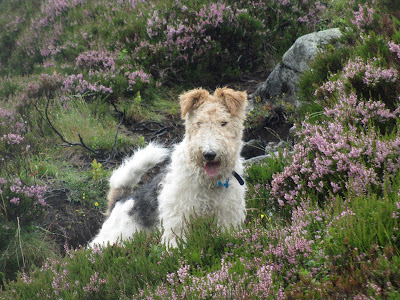 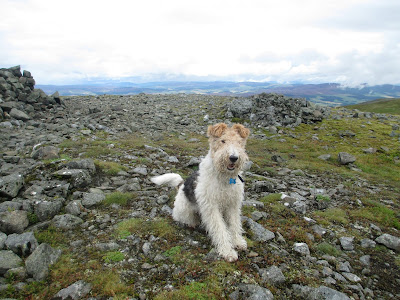 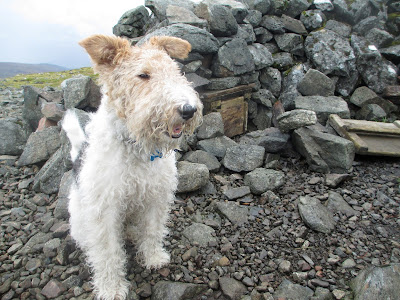 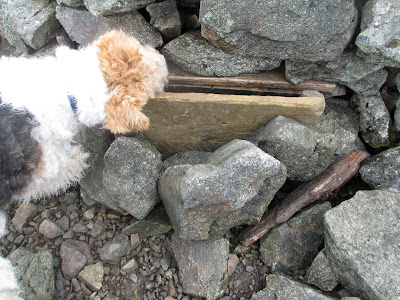 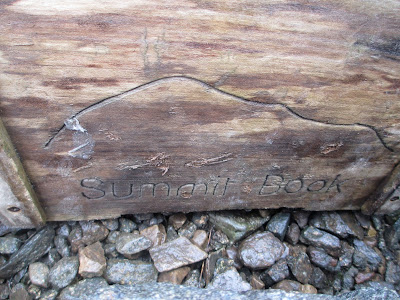 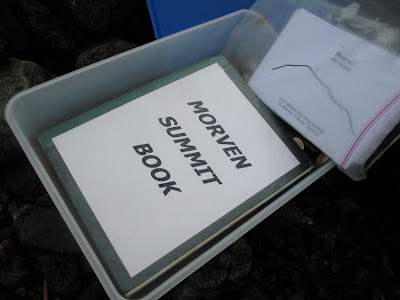 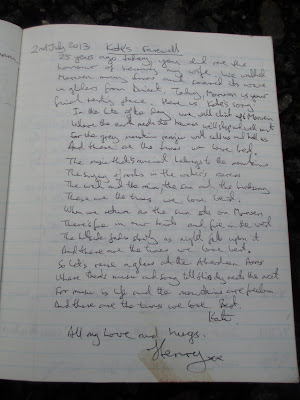 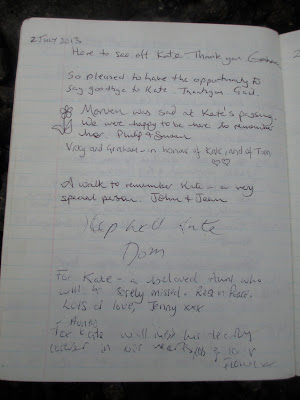 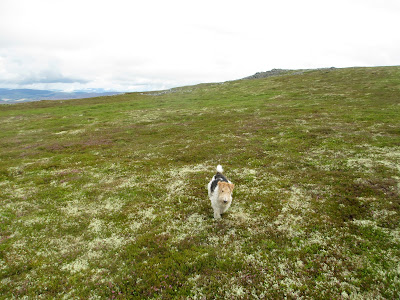 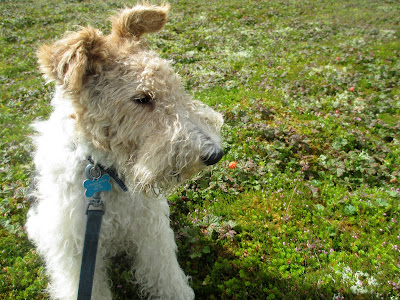 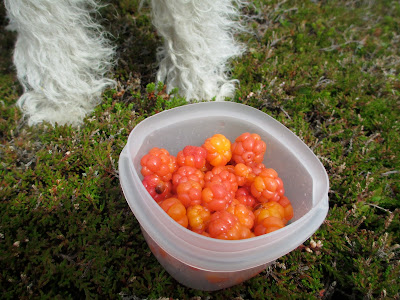 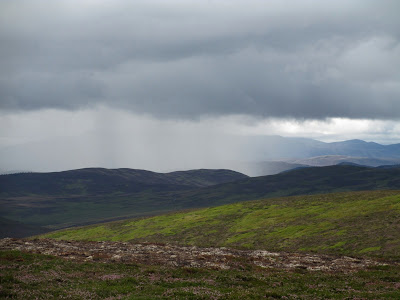 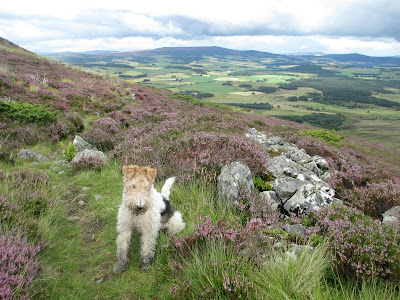 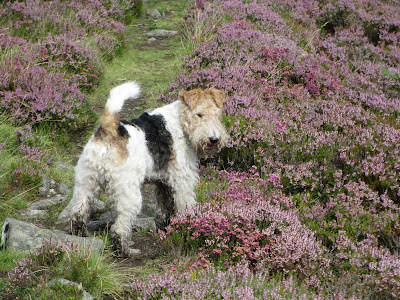 PS from Gail: Thank you for all your wonderful suggestions for a hard hat for Bertie. Please keep them coming!
Posted by WFT Nobby at 16:05